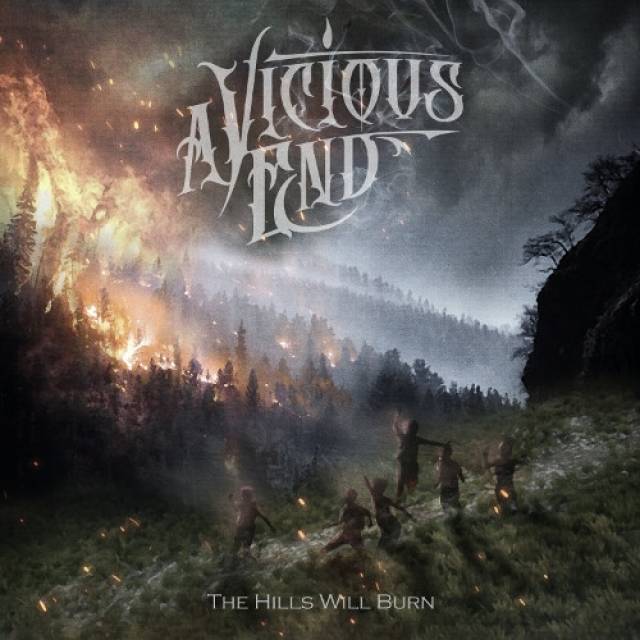 Debut album "The Hills Will Burn" out on October 10th!

A Vicious End is Armando Díaz's newest work! Based in California and having played in numerous bands and projects previously, this multi-instrumentalist is the main mastermind behind A Vicious End. The story of the project is not a happy one, as it was formed as a band which was almost disbanded not long after, due to the pandemic. Luckily, Armando managed to save his project, and he is soon to release its first album The Hills Will Burn!
To be able to finish this album, Armando recruited musicians from all over the world to make it indistinguishable from an album recorded in a studio. With such dedication and love for music, and an unbelievably brilliant album, Armando is set to achieve great things with A Vicious End.
The album is an aggressive evolution of the classic metalcore sound, and it is defined by outstanding guitar solos, catchy riffs, beautiful melodic parts, and a stellar performance by the guest musicians featured.
It is an amazing work all around that reminds us of 2010 metalcore bands like Bury Tomorrow but with a more complex approach in the composition. Aggressive guitar riffs, stunning drums and out-of-this-world guttural voices make this album an actual jewel for those who love metalcore.
A Vicious End came up with a modern approach to a solid genre that has been static for too long. The Hills Will Burn is a masterpiece that will help this new band get up there with the behemoths of metalcore. This is not a matter of talent, as it has already been proven that A Vicious End has to spare, but a matter of time. You better get in the hype-train now and save yourself some time, because you will definitely be riding it once they are sharing stage with the very best. 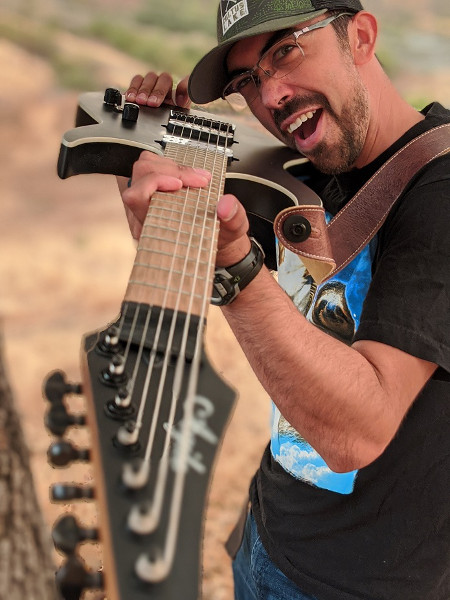