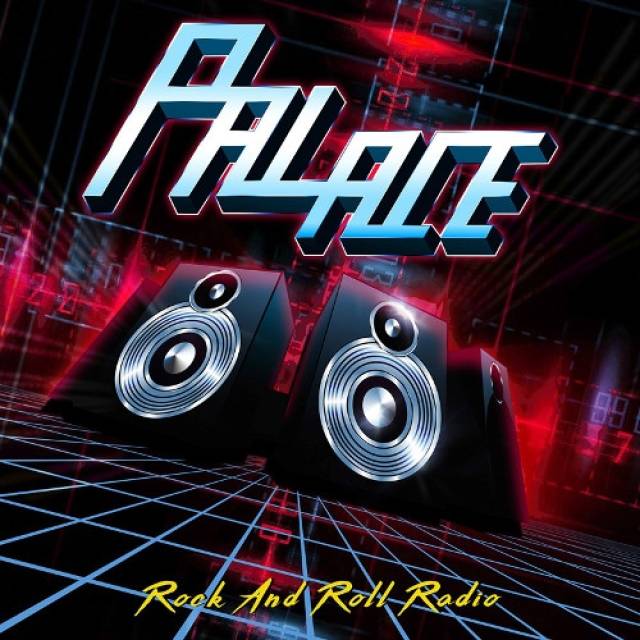 New album "Rock And Roll Radio" out on December 4th!

Palace, the brainchild of Swedish vocalist and multi-instrumentalist Michael Palace, returns on December 4, 2020 with the excellent new melodic rock album “Rock And Roll Radio”. Nostalgia paints everything in brighter colors and Palace delivers 80's AOR/Melodic rock exactly the way we remember it. With dreamy keyboards, layers and layers of soaring guitars, big drums and thundering bass, "Rock And Roll Radio" will put you right in the front seat of a fast Italian sports car, as you cruise down the neon streets of memory lane.
"Rock And Roll Radio" marks the beginning of a new journey for Palace and the new album is a huge milestone in his career as a producer.
"Since the release of "Binary Music," I've been putting in hundreds of hours in the studio honing my craft and building up the courage to become a full time music producer. "Rock And Roll Radio" is the first rock album that I've fully produced, mixed, and mastered and I'm incredibly excited for everyone to hear what that sounds like," explains Michael.
Michael Palace has been featured on many releases in different capacities the past couple of years. Some of his songwriting, guitar playing, and singing can be heard throughout an ever growing selection of rock classics by acts like Angelica, Crazy Lixx, Find Me, Creye, Platforms, Hank Erix, Jim Jidhed, and many more. Michael Palace first began collaborating with Frontiers as a songwriter and guitarist for First Signal, which of course features legendary Harem Scarem vocalist Harry Hess, Cry of Dawn featuring Goran Edman, Kryptonite featuring The Poodles vocalist Jakob Samuel, and Pride Of Lions vocalist Toby Hitchcock. These successful (and musically delightful) collaborations led to a worldwide record deal with Frontiers where Michael was given the opportunity to realize his lifelong dream and make the AOR albums he always dreamed of.
"Working with Frontiers has literally changed my life and I'm so grateful for all the opportunities they keep providing for me to grow as a person and a musician," concludes Palace.
Fans of Palace’s previous two releases, “Master Of The Universe” and “Binary Music” will have no shortage of joy upon hearing the band’s latest entry into Michael Palace’s impressive and growing catalog. 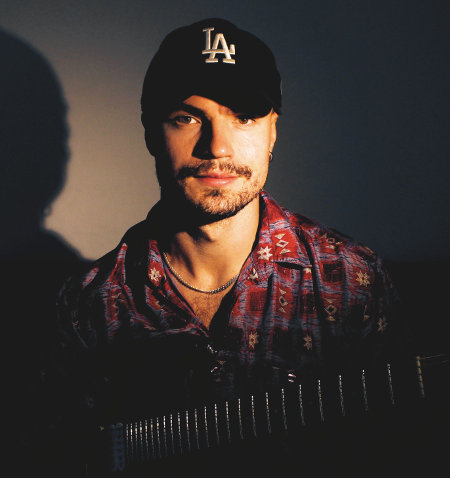