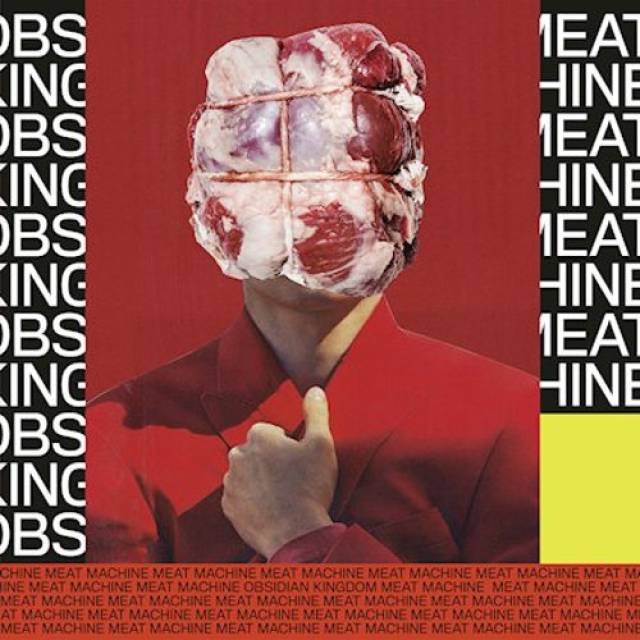 OBSIDIAN KINGDOM is devoted to exploring the boundaries of Rock music. The Barcelonan band defies classification to this very day, drawing equally on progressive rock, post-metal, alternative and electronic music. However hard to pigeonhole, it remains consistent with delivering exciting content that never fails to surprise its audience.
Forever on a restless journey to find its true identity, the quintet has been dubbed “the masters of every genre” by the media. Featuring a heavy and intense sound with plenty of contrast, its main features are the ability to portray a wide range of emotions through the use of multiple sonic resources, a deep interest in aesthetics and the sombre quality of the lyrical topics.
‘MEAT MACHINE’ is a frantic attempt at self-discovery, through a head-first plunge into the anxiety derived from sexual frustration, the absurd of reality and the inherent cruelty of a mechanized world. It is a demanding album that reads as an emotional roller-coaster, featuring an abrasive and overwhelming sound that draws equally from noise and art rock, post metal and late 90s alternative music. 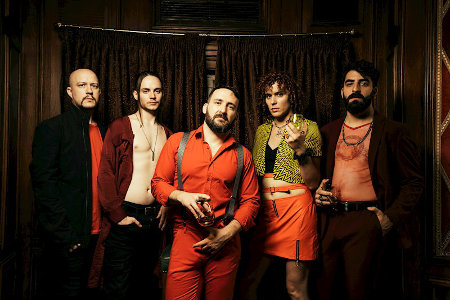 More in this category: « ATHEOS VARDE »