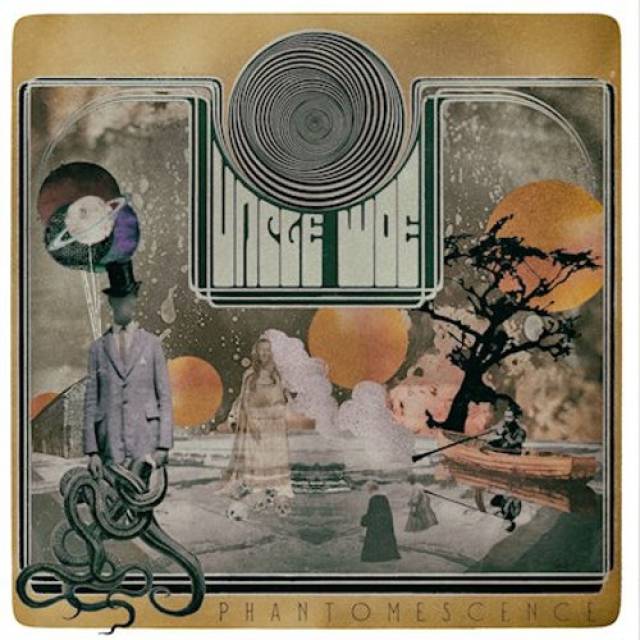 “Phantomescence” deviates from the first Uncle Woe album as the band moves forward from a solo studio project. It is an easily digestible, logical next step in the band’s evolution; elements, which made the first LP, “Our Unworn Limbs”, engaging and intriguing are present again on this offering; expanded upon, polished, and moderately better produced. The new album deals with death in a much broader and less personal sense, and also contains a lot of abstract, dream sequence type elements.
Currently, as a two-piece, Rain Fice and Nicholas Wowk worked on their parts separately, shared them online and managed to pull off the second album from the band.