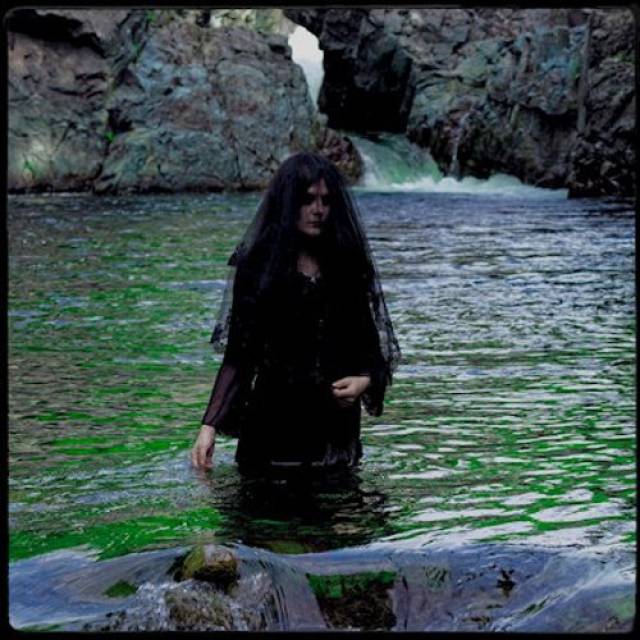 New self-released album "The Veil" out on November 6th!

More than just a headbanging metal record, “The Veil” ushers in their new image and shows fans their evolution with the first release under the new name. Current fans will be pleasantly surprised and new fans will be intrigued by the familiar melodic material and the upcoming technical and progressive approaches.
Initially very thrashy, the writing for “The Veil” progressed from there into a concept record that intentionally has a beginning, middle, climax, and end with a very cinematic result. Ancient Thrones shares the concept: “The Veil is a 57-minute descent into purgatory. The record subtly follows the 5 stages of grief and the choices we make haunting us into eventual acceptance. It’s about what’s important in life and all we leave behind when we indulge in selfish values. Musically it is a dark passage that digs deeper and becomes more painful as our character discovers more about their past. It’s a concept record broken up into two parts, beginning with a childlike naive perspective in denial and ending with a bittersweet and orchestrated finale into acceptance.” 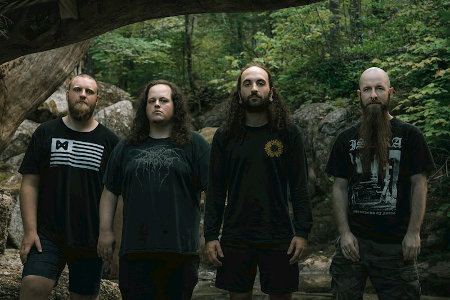