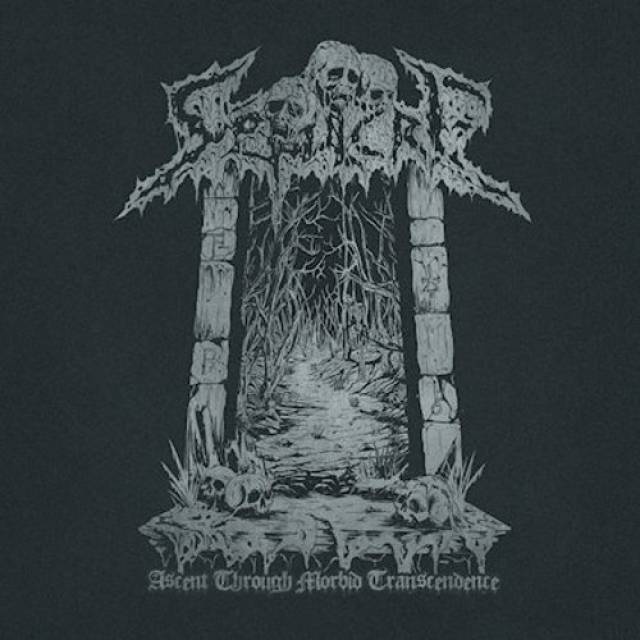 Debut demo "Ascent Through Morbid Transcendence" out on November 13th!

Emerging from the cobwebbed crypts of deepest, darkest Brittany, SÉPULCHRE are yet another worthy addition to France's currently thriving death metal scene. However, whereas so many of their domestic contemporaries seek HM-2 worship, this power-trio dive deeper into the past and roam wild 'n' free among the halls and corridors of the most ancient, all-caps DEATH METAL.
Aptly fucking titled, Ascent Through Morbid Transcendence is a four-song, 15-minute plunge into eldritch darkness and feral lawlessness alike. Swift in its attack but long-lasting in its effect, SÉPULCHRE's debut recording ranges haunting leads, filthy riffing, berzerk battery, and scarred throat from the abyss. The songwriting is surging and slimy in equal measure, and the production's just raw enough to keep danger at a premium.
Submerge thyself into the muck of the ancients with SÉPULCHRE's Ascent Through Morbid Transcendence!
www.facebook.com/Sepulcre-114775230366403

More in this category: « BLACK MOLD AFTER THE FALL »