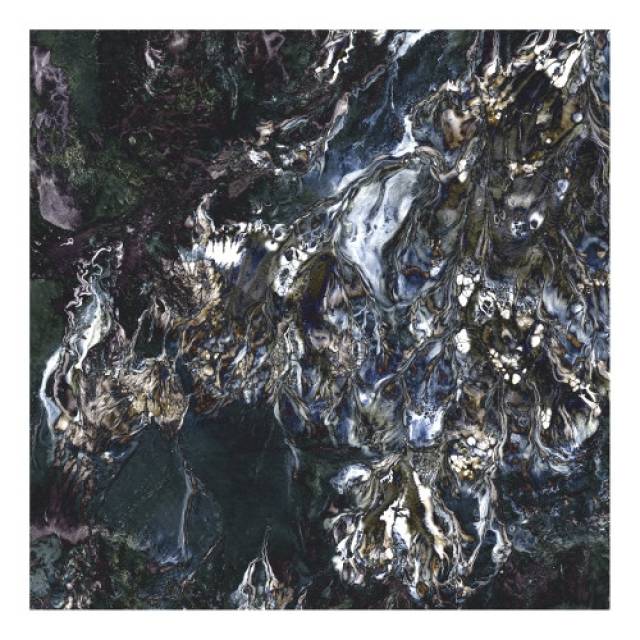 French up-and-coming post-metal sextet INGRINA is the name of a remembrance. A sensation of vital ecstasy that this civilization strives to make the living forget. It is also the name of an escape. The one rushing towards less hostile underworlds in which time itself is overtaken. Ingrina is the swaying experience of an unfinished yet longed-for desertion.
Propelled by two drums, three guitars, a bass and ghostly vocals, French six-piece INGRINA conveys the melancholy caught between everything that is collapsing and what is beginning to emerge, through a relentless, orchestral post-metal sound tinged with shoegaze and post-hardcore soundscapes.
Like their debut record "Ether Lys", sophomore album "Siste Lys" is based on a metaphorical tale of the geological and oceanic trials life forms go through, when faced with civilizational nightmares. The album features previously unreleased and entirely reworked songs and new ones that are a product of those troubled times. It was entirely recorded, mixed and mastered by the band amidst the pandemic.
INGRINA's sophomore album "Siste Lys" depicts the reappearance of the jailers, the walls and the bodies, from the turbulent swampy life forms, heckled by the waters. The vital movement is gradually fading away, as the light behind the walls disappears. Lives now lodge themselves in the ether of consciousness without being able to take on neither body nor matter. The intensity of the internal madness is equaled only by the absolute paralysis of the physical movement outside. The world is so frozen, the bones so solidified, that life takes refuge in the heart of a narrow and egotistical nothingness that only leads to insanity. "Siste Lys" tells the story of these lives trying to break the civilizational ice that imprisons them. To finally give substance to the ecstatic dreams, whose memory is already faltering. 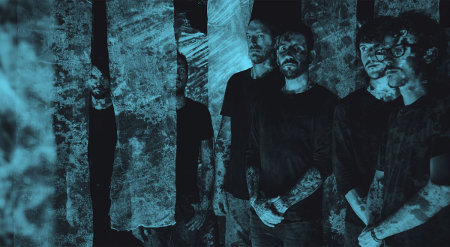