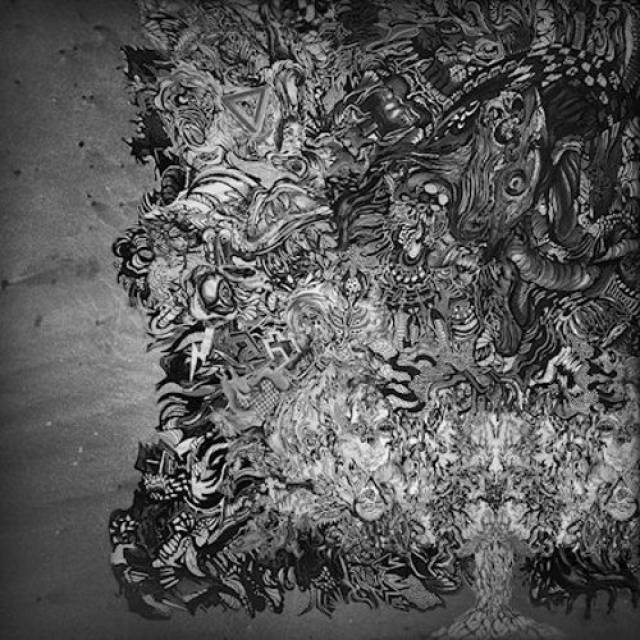 Autocatalytica is a bubbling cauldron of scatter-brained prog-metal insanity helmed by guitarist/vocalist Eric Thorfinnson. The newest release for the band is “Powerclashing Maximalism”, which is coming out on October 16th of this year.
Psychedelic variegated groovy maniacal ethereality is summed up by Thorfinnson in his own words: “’Powerclashing Maximalism’ is an expression of the many different facets of progressive and heavy music I am engaging at this point in my life, with little to no regard for thematic consistency between tracks. Each song is a fully realized Island of uniqueness that expresses something totally different from the previous one.”
Formed as a solo project in 2009, as an expressive outlet for Thorfinnson’s abstract angst and penchant for everything over the top. Thorfinnson has always drawn inspiration from a vast collage of different artists resulting in a sound that is sure to surprise and intrigue listeners of all persuasions.
The LP “Powerclashing Maximalism” is the band third and it explores all corners of Autocatalytica’s sound in a tight 36-minute runtime over eight tracks, from the Meshuggah-esque stomp of “Borndun” to the Jazzy Math Rock of “Cheggo”. While at this time Autocatalytica exists solely as a recording project, no one knows what the future holds! 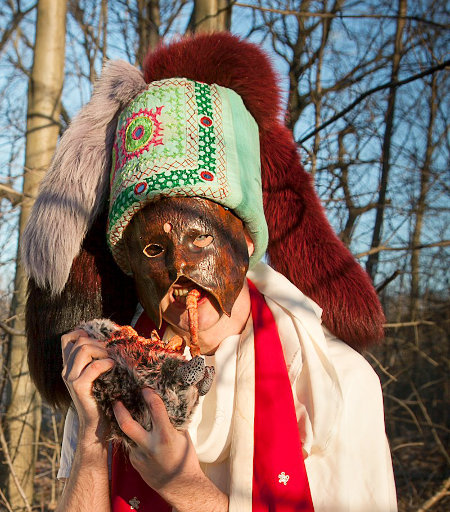