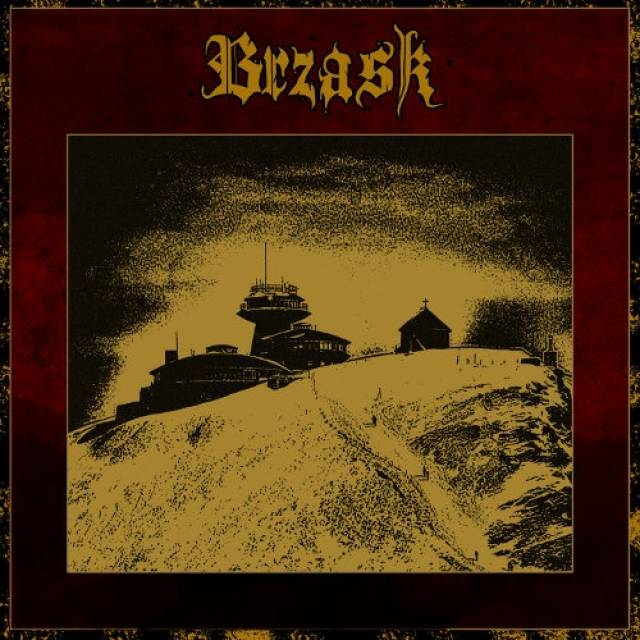 BRZASK plays classic, traditional-style second wave Black Metal inspired by Rübezahl – the folkloric spirit local to the Sudetes, often portrayed as a giant living in the mountains and underground and appearing in several legends and traditional tales.
The demo, including an introduction and 3 songs in the vein of legends like Mayhem, Emperor, or Dissection, has already been listened from more than 14.000 people on YouTube and it is considered as one of the biggest revelations in the Black Metal scene so far this year.
Hailing from the very heart of the Sudeten mountains, polish BRZASK brings to the stage an aggressive mix between melody and mysticism. BRZASK was founded in 2019 as a tribute to local Sudetian folklore and 90's black metal. Lyrical themes are inspired by old legends and that is the reason why the cult of "Rubezahl" is an inseparable element of the band. In autumn 2019 the band started working on their first demo. Currently, BRZASK is focused on crafting another piece of black art, as well as spreading their tales beneath the eternal sky...
https://www.facebook.com/brzaskbm/
https://www.instagram.com/brzaskband/
https://brzaskbm.bandcamp.com/album/brzask