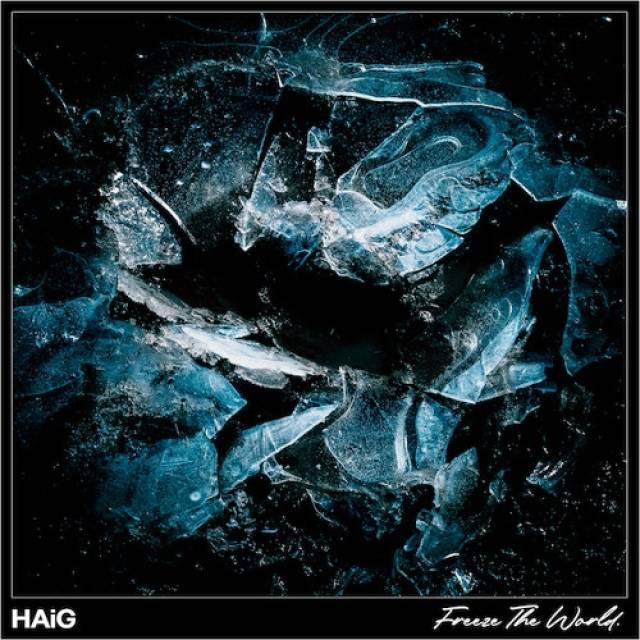 Debut EP, "Freeze The World", out on September 25th!

Freeze the World is a dynamic, creative and unique culmination of the signature HAiG sound, recorded with Dave Pemberton who has worked with everyone from Invaders Must Die to Prodigy.
HAiG have recently dropped two smash singles that appear on the EP, Never Enough and Did I Just Make You Smile?.
HAiG  is the bastard son of Billy Bibby formerly of CATFISH & THE BOTTLEMEN, WRY SMILES and NEW YORK TOURISTS. They produce what is best described as an explosive, melodious rock n roll sound with a hint of alternate flavour.
The line-up is completed by Carl Rutherford and Joe Mooney who bring an incredible amount of experience and ability to a new killer rock line up with an intense authentic approach to their music. 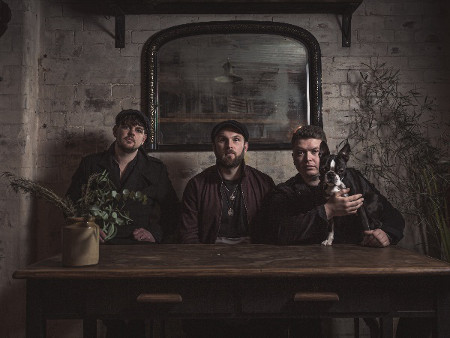