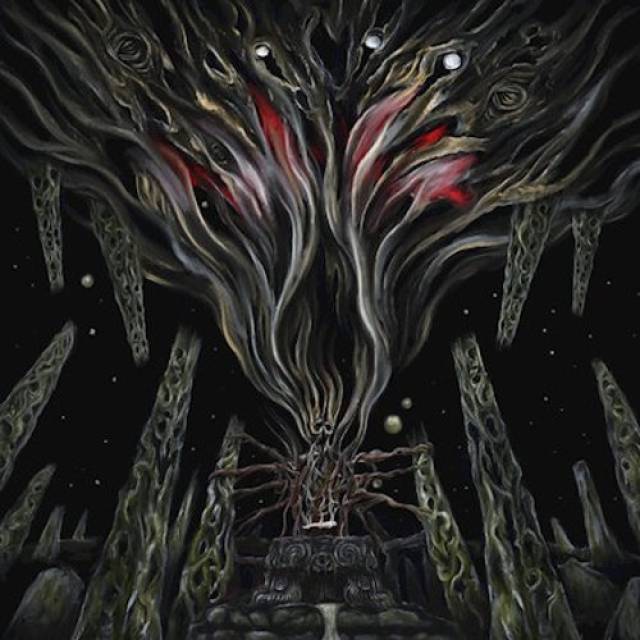 Debut album "Expelled Into The Unknown Depths Of The Unfathomable" out on November 6th!

Hailing from Costa Rica, BLOODSOAKED NECRVOID formed in 2018 and quickly set to work on their first recordings. Two demos followed that year, which were later compiled onto vinyl format as Apocryphal Paths Of The Ancient 8th Vitriolic Transcendence via IRON BONEHEAD in early 2019. Later that year came a limited promo/rehearsal recording a split tape with Ratlord. Through all these suffocating recordings, the duo built a smokestack of charred DEATH so impossibly bleak as to be unbearable. And now, they eclipse that feat with their long-awaited, literally-massive debut album...
Aptly fucking titled, Expelled into the Unknown Depths of the Unfathomable is the no-hope/no-fun churn of sepulchral doom-death turned completely inside out. More crushingly suffocating than previous recordings and yet somehow emitting a massive sense of space that punctures through the veil of complete atmosphere, BLOODSOAKED NECROVOID here drag the listener kicking & screaming (slooowwwly) through the caverns below the caverns of the mind/subconscious/spirit and then spit blood and bile across the putrid pile. It's a six-song/41-minute experience that seems to last for infinity but just as effortlessly retains a sulfurous urgency seemingly at odds with its guttural slo-motion grind, surprisingly kicking into gutsfucking gallops that sound like bestial metal dragged through tar. Unknown and unfathomable are their ways, and expelled you most certainly will be!
BLOODSOAKED NECROVOID will ruin your day, again and again and again, and there's no sweet succor when one's Expelled into the Unknown Depths of the Unfathomable. 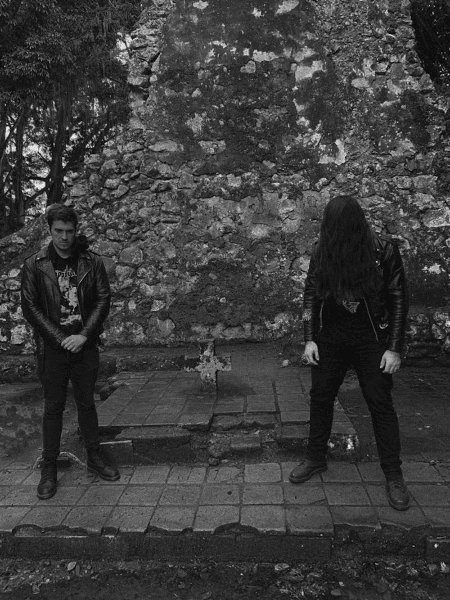