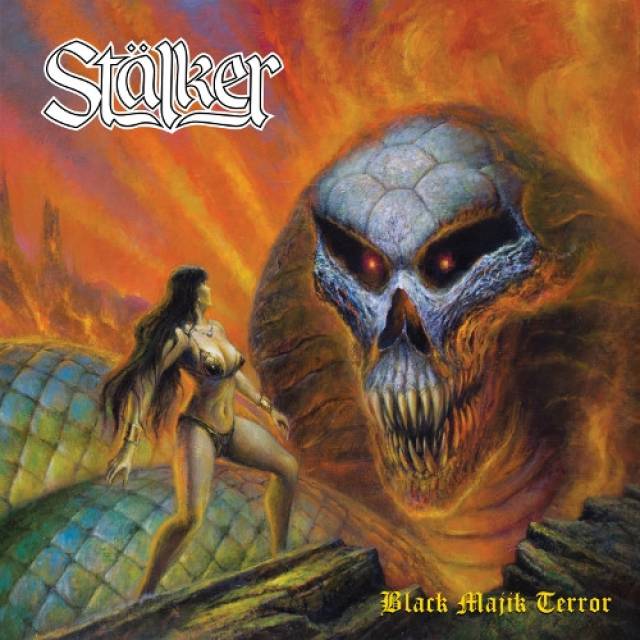 New Zealand's speed metal overlords STÄLKER are returning with yet another lesson in raw and in-your-face heavy metal, breathing the spirit and danger of the glorious 80s.
"The album takes you through a near future hellscape where unseen evil entities have invaded this reality through human folly... prepare to die... tonight!!!"
Formed in 2016 in New Zealand’s capital, Wellington, STÄLKER quickly gained attention in the global metal scene with the release of their blistering three-track demo, 2016’s Satanic Panic, which sold close to a thousand cassettes and 7" copies in the blink of an eye: a staggering feat for any metal band from the southern hemisphere. Shortly after, being signed to Napalm Records now, STÄLKER set out to drop jaws with their much-anticipated full-length debut, Shadow of the Sword. The high-powered release shines a light on metal’s true lifeblood while showcasing STÄLKER’s strong melodic voice, mixing primeval thrash, punk, and spandex-and-leather-clad 80s metal influences into a relentless sonic attack. Followed by relentless tours around the globe and the release of critically acclaimed Powermad EP in 2019, STÄLKER went back to the rehearsal room to craft what will be known as their preliminary magnum opus as 2020 marks the electrifying arrival of STÄLKER's newest offering, Black Majik Terror. The trio wasted no time in disproving the lurking presence of the dreaded sophomore slump. Now the band is back with more speed, more power, and most importantly, more riffs. Black Majik Terror is a cacophony of speed metal mayhem sure to enchant any and all freaks, from the nefarious hordes of metalheads to the street side mobs of low down rock n rollers. With primal energy fueling their assault, Daif, Nick, and Chris put on a truly adept performance as they riddle their fans with a hail of piercing tracks that will leave the world in putrid flames.   Black Majik Terror is here, and it is here to raise hell. 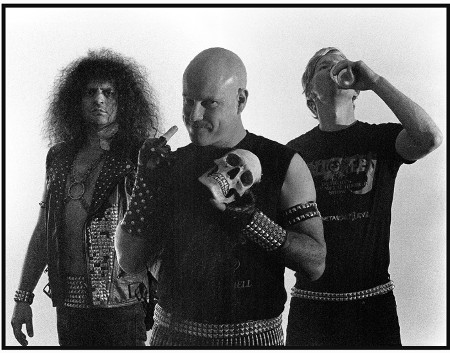 More in this category: « ECLIPSE CNJR »