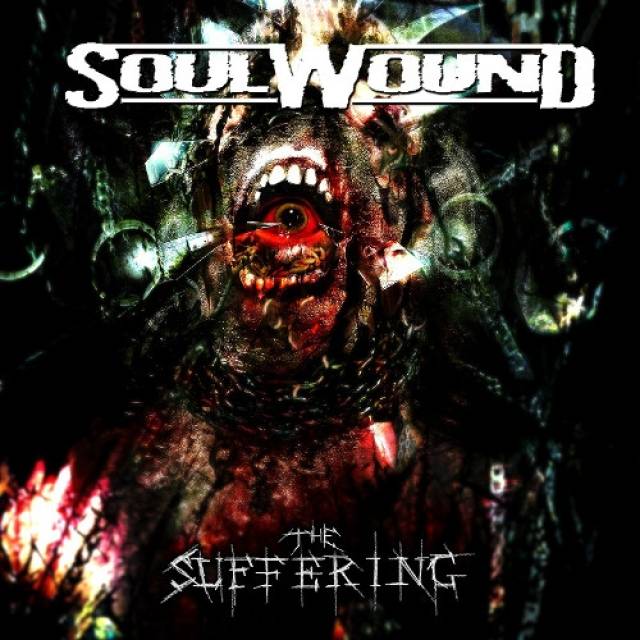 New album "The Suffering" out on Septenber 11th!

Soulwound's third album is a natural continuation of the band's previous efforts, offering fast, brutal, heavy and aggressive metal with both old-school and more contemporary influences forming the basis of the sound and nihilistic lyrics topping things off. Hit potential of any kind or pandering radio-friendly choruses have never been on the band's agenda ‒ instead, the music is hammered out with uncompromising attitude with the sole objective of making the members themselves feel good about it, the motto being "fuck what anyone else thinks". Though far from the most introverted music in the world, beginner-level metal for casual listeners of radio singles this is not. This is music crafted by guys who know and love their metal and create their own 100% in accordance with their own personal tastes. It will probably take repeated listens to take in all the details embedded in the songs, but the goal was to create a rewarding listening experience that opens itself up gradually and thus stays interesting and engaging for a long time, as opposed to offering instant and perhaps short-lived gratification. The intensity and energy should be palpable from the get-go, though.
Ilkka Valkonen's extremely aggressive vocals make the overall sound more brutal than ever, while the band's writing has become intuitively more mature, open-minded and versatile, yet cohesive. The foundation of aggression and heaviness is still as strong as ever, but a few new shades have also been added to the palette, as demonstrated perhaps best by the somber and melancholy ending of the closing track Death of the Sun.
Saku Moilanen's (Deep Noise Studios) sound production is very robust and hard-hitting, managing to be lush and gritty at the same time and bringing the songs to life with undeniable energy. The performances were purposefully left full of human inconsistencies in order to make the album sound like human beings actually playing their respective parts, as opposed to a flawless and sterile, clinically produced product. The track order was designed to divide the 10 songs into two halves like an old-school vinyl record, with each half featuring a distinct opening and ending track, while the first and last tracks also serve as bookends for the entire album. 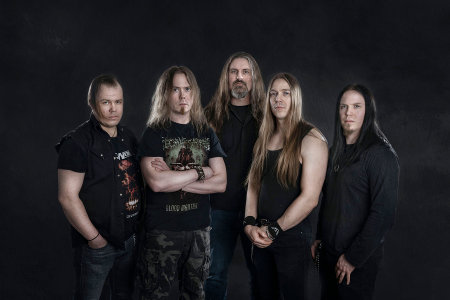 More in this category: « DYSTOPIA ANTHEA »