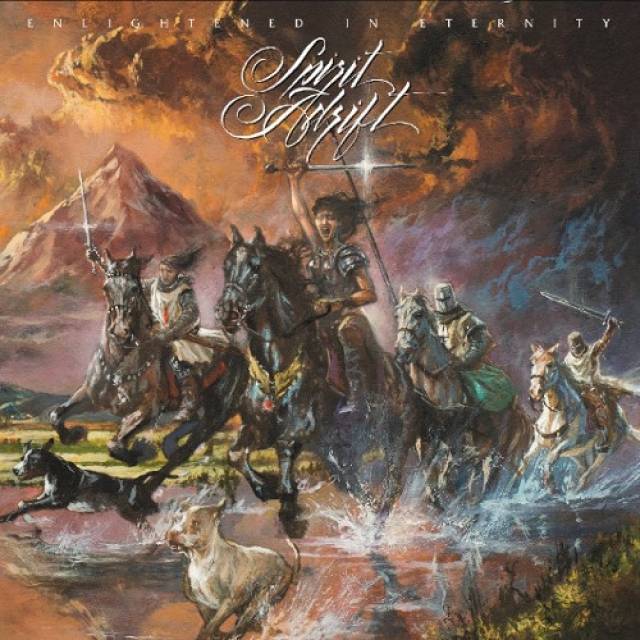 New album “Enlightened In Eternity” out on October 16th!

US heavy metal outfit SPIRIT ADRIFT announce the release of their new record “Enlightened In Eternity” via Century Media Records, outside of North America on October 16th, 2020!
Nathan Garrett comments: “Making a Spirit Adrift album is always intense. But Chained and Curse dealt with issues from my past, and Divided dealt with external issues, from more of a philosophical perspective. So there was a bit of a protective layer of detachment between the material and myself. On the other hand, when Marcus and I recorded Enlightened In Eternity, we were smack in the middle of a lot of intense emotional upheaval. Hour to hour, minute to minute. Some days it took everything I had to keep working, particularly when it was time to record vocals. From a technical standpoint, things couldn’t have gone smoother. But from an emotional standpoint, it was brutal. The silver lining is that our hearts and souls are embedded into this record with a raw immediacy and urgency that’s unmatched by our previous material. I wrote the songs on Enlightened In Eternity before my life fell apart, and from the beginning I set out to make this our most uplifting and empowering album. I’m glad I did that, because ironically enough, these songs helped me keep going when things got bad. I’m proud of the work Marcus put in, I’m proud of these songs, and I’m proud of how we navigated the entire experience. This is the most challenging record I’ve ever made, and it’s my favorite record I’ve ever made. I hope it helps others the way it helped me.”
SPIRIT ADRIFT began as an outlet for multi-instrumentalist Nate Garrett, who started the band in 2015 as a studio project encompassing his love for hard rock sensibilities and multiple strains of timeless heavy metal. With the addition of permanent drummer Marcus Bryant, the band started performing live in 2017 and swiftly became a force to be reckoned with. Spirit Adrift refuses to slow down. With ‘Enlightened In Eternity’, Nathan Garrett, alongside drummer Marcus Bryant, has created yet another monument to the timelessness of heavy metal. And while ‘Enlightened…’ builds on the sizable foundation established by previous albums, it also sets itself apart in formidable new ways, widening the scope of what Spirit Adrift can be. What Spirit Adrift have mastered, where others have failed, is the ability to invoke the power of metal’s past, whether it be the 70s, 80s or even the 90s as we hear on ‘Enlightened…’, without ever feeling throwback or ’retro’. Spirit Adrift urgently represent the sonic and emotional zeitgeist of 2020. 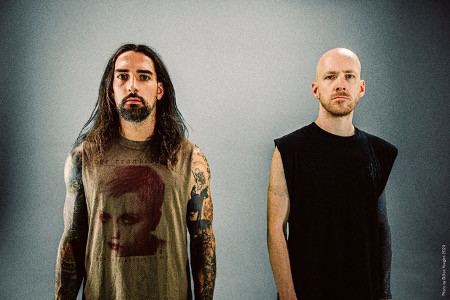