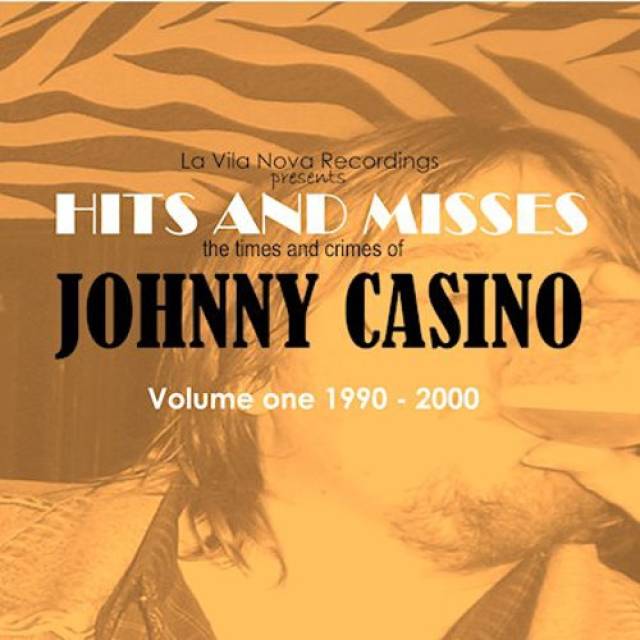 With 30 years of writing and recording music under his hefty belt, Johnny Casino's most famous musical works will be re-released in the coming months in the form of three unique volumes, each devoted to a different decade of Casino's impressive career.
The Times And Crimes Of Johnny Casino Vol. 1 features tracks from Asteroid B612 (Sydney/Australia) and Johnny Casino´s Easy Action (Philadelphia/U.S.A) + 2 bonus tracks from each the records that Johnny Casino was involved in writing and recording in his first 10 years of making music. The album also features some tasty covers of The Stooges, The Flamin’ Groovies, Alice Cooper, Died Pretty and Pere Ubu.
In music, as in life, there are those who are content to follow the path of normality & certainty, unable to comprehend the intangible pleasures that come with venturing outside their comfort zone. Then, there are those who are prepared take a chance on whatever comes their way. Johnny Casino is such a man.
The ramblin’ gamblin’ man, a musical journeyman equally at home in the high-octane atmosphere of Motor City garage rock, the fundamental three chord riffage of 50s rock 'n' roll, the charismatic soul of Philadelphia or the dusty plains of Cali country. With spiritual guidance courtesy of Chuck Berry, the MC5, Berry Gordy & Gram Parsons. Casino’s musical journey began with a high stakes wager. On the back of a flatbed truck, and in front of the winning post of a racecourse in the Australian country town of Mudgee, Casino at the age of 14 played his first show in front of a biker gang by the name of The God Squad. Having survived his initial musical foray Casino spent the 1990s as the six string guitar slinger for Sydney high octane rock ’n’ roll outfit Asteroid B-612.
Asteroid B-612 battered and pummelled its way into the ears, hearts and minds of the Australian garage rock community. Six studio albums, a splattering of singles and EPs, prized by rock ’n’ roll aficionados around the world. The band’s foray into the United States in 1996 left a trail of destruction (including within the band). All the albums / EPs and singles are available via Golden Robot Records for the very first time on all digital platforms. 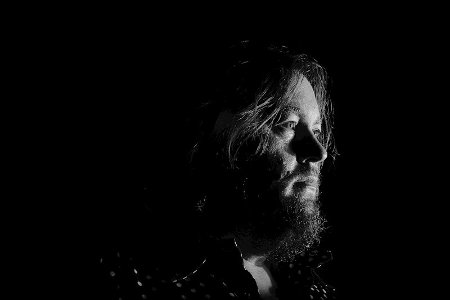