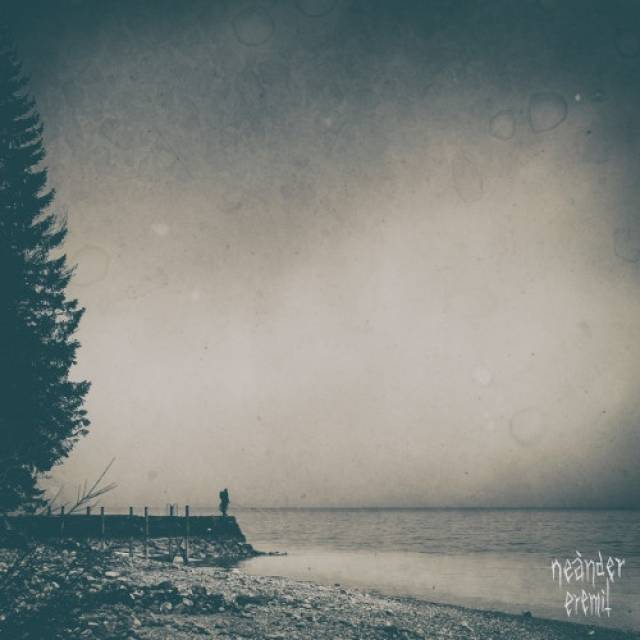 Berlin-based collective returns with a brand new album, slated for a release on October 9th!

"eremit" is the follow up to the bands' critically acclaimed self-titled debut, that was a true monument to heavy music. UK’s RnR Magazine featured them in its 'Best of 2019' as a "Proof that there's beauty in melancholy is the instrumental soundscape neànder by Germans of the same name", while Rolling Stone scored 4 out of 5 stars and named the 4-pieces' sound 'a dead black moonscape'.
With the "eremit", neànder continue to evolve their very own blend of heavy music that draws on musical elements of doom, ambient and black metal. A bleak and desolate atmosphere casts its shadow on this record. The instrumental heavy weights, who formed in 2017 and features members of Blackgazers Ånd, Hardcore Punks Patsy O' Hara, Berlin Sludgers Earth Ship and live band musicians from Indie outfit Casper, cuts a dark crystal playing with variations of light and shade.
"We wanted to dig deeper into our own sound. As a result the riffs are slower and heavier than before and the epic parts are way more intense“ says the band. "This album is all about finding your indentity. Figure out who you are and then head out for the next chapter“ adds guitarist Jan Korbach. "We wrote our first album over a period of three years, but this one only took 6 months. And this really sticks it all together.“
The drums on "eremit" were recorded in Berlin at the studio of Kadavar‘s Christoph Barthelt. Jan Oberg (Earth Ship / Grin) produced and mixed the over 40 minutes long monolith at the Hidden Planet Studios in Berlin: "‘eremit‘ shows a band dive into their own cosmos, it's truely a voyage from first to last“ he says. Magnus Lindberg of Cult of Luna mastered the album in Stockholm: "It was pure joy working on this very powerful and yet dynamic album trying to get the music forward in the most flattering way. Highly recommended album!" 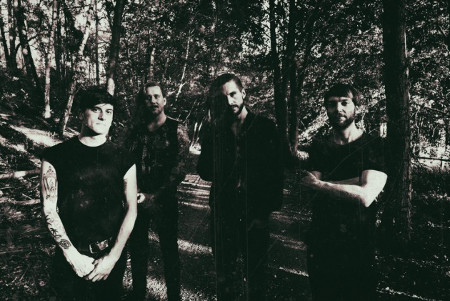 Rate this item
(0 votes)
Tweet
More in this category: « OVER THE VOIDS... ENEMY ALLIANCE »