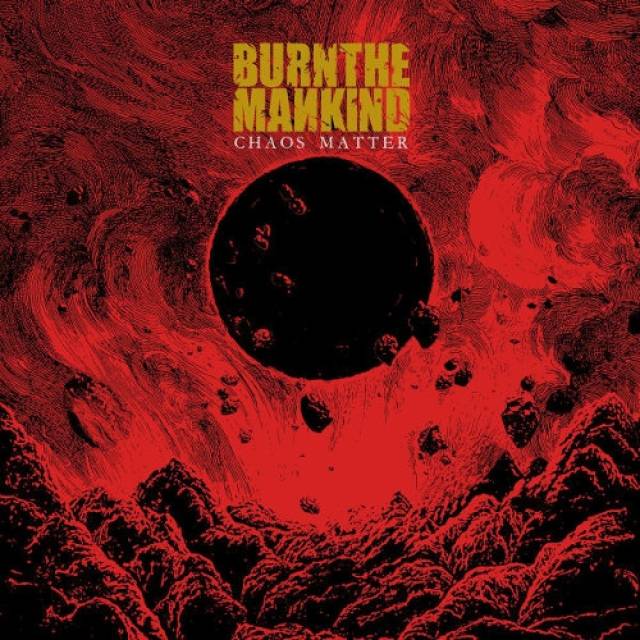 Five years after the debut album “To Beyond”, one of the most brutal and relevant bands of Brazilian extreme metal scene is back with a new EP, entitled “Chaos Matter”. Recently signed to EMZ Productions the band born of the Nephasth ashes in 2009, go all out attack with a conceptual release.
All the songs describe each of the four phases of Human Alchemy, which involves admitting one’s bad side, developing self-awareness, acknowledging the world around oneself and reaching the ascension to achieve synthony with the world in which one lives, thus getting equilibrium. The phases refer to chemical elements and their colors, being: black (lead), white (silver), yellow (sulfur) and red (mercury).
Each track describes a person facing one of these phases. In two of them Burn The Mankind invited friends from other bands to do vocals. One represents the black phase tutor, the other is the depiction of the outside world that needs to be discovered.
“Chaos Matter” features four new tracks of death metal, sometimes technical, fast, but also dense, melodic, dark, and cadenced. The special guests are the bassist and vocalist of the classic Brazilian thrash metal band Leviaethan, Flavio Soares, and vocalist Eder Macedo, of the also Brazilian doom metal act A Sorrowful Dream. The EP is also complete with three exclusive live cuts. 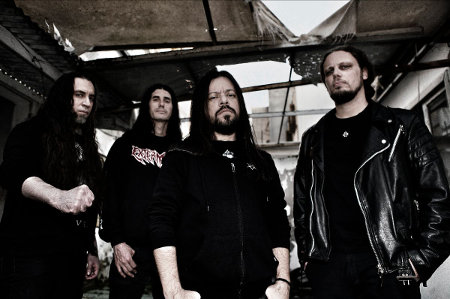 More in this category: « BYFIST OFFSET »