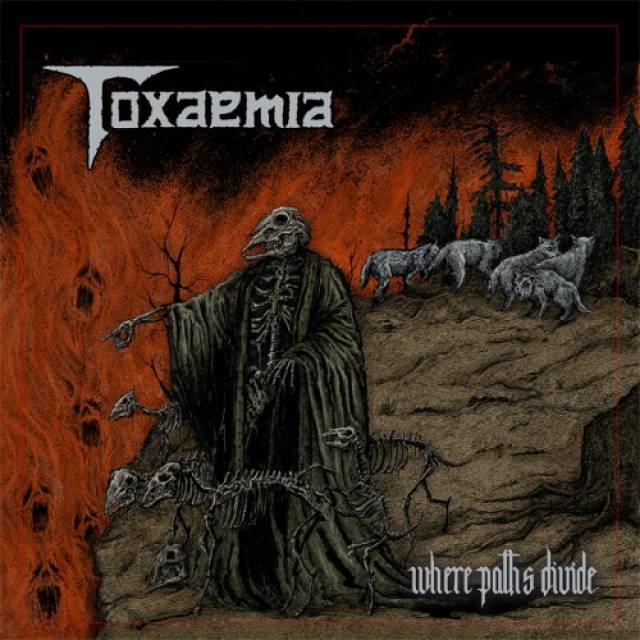 Debut album “Where Paths Divide" out on November 20th!

The wait is finally over! More than three decades after its original inception, Swedish cult death metal band Toxaemia will release its debut album. “Where Paths Divide” come as a dark blessing for all old-school death metal fans that praised Toxaemia two demos, one EP and one CD-sampler in the ’90s. Now it’s time for a full dose of bone-crushing, chainsaw buzzing, gore gushing Old School Death Metal, as Toxaemia returns with a new line-up, a renewed motivation and the same sick sound.
Toxaemia has been around since January 1989, one of the pioneering bands of Swedish death metal. They have made some line-up changes but the core is still intact. In the three years between 1989 and 1992, the band managed to record two demos and two 7” EPs. Unfortunately, Toxaemia never released the second EP, since they played and released material until 1992 when, for various reasons, took a break. The reunion came in 2017.   Initially, it was all just to have some laughs and play some music again. The band members took it all slow and started rehearsing a little bit. Gradually they started to gel again musically. Some of the musicians had not touched their instruments since 1992 when they quit playing.
They started rehearsals and played a few shows and festivals, before signing to Emanzipation and started recording their debut album. Now, the old Swedish death machine is ready to fire on all cylinders and make up for the lost time, with their debut opus “Where Paths Divide”! 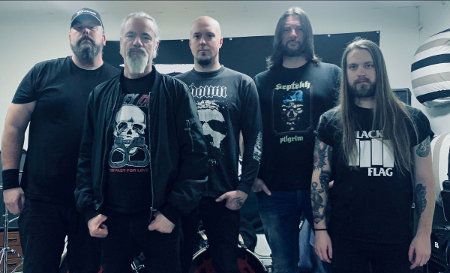