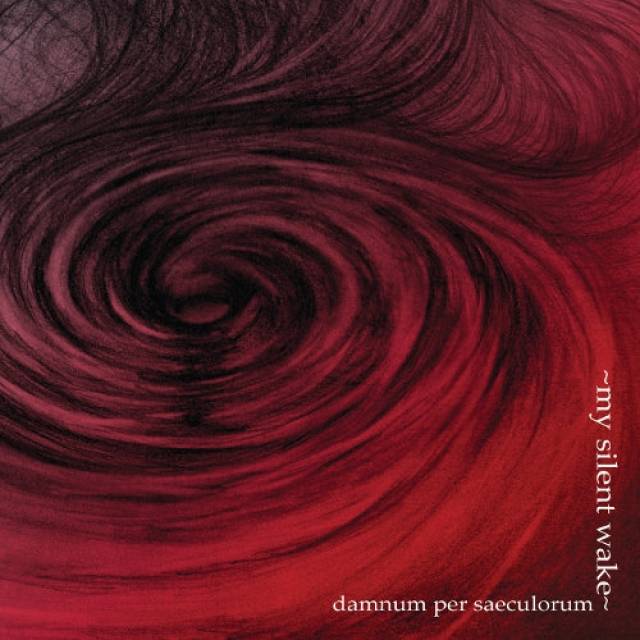 New album "Damnum Per Saeculorum" out on July 29th!

In the textures of rough hewn, ancient stone and the sun warmed whorls of gnarled bark lies the essence of the past, the spirit of history sealed within. As the myriad reds and yellows of the sunset retreat before the greys and purples of twilight and the world wanders sleepily along the border between day and night, the ghosts still keep their watch upon the battlements and the murmurings of past passions dance below the canopy of leaves. The echoes of all that once was float upon the slowly cooling air of summer and what loved loves again, what broke breaks again, on into the soft silence of eternity.
Damnum Per Saeculorum is the eleventh full length album from revered doom sorcerers My Silent Wake and the fourth in their series of ambient, acoustic, experimental releases. It also happens to be a very special album indeed. Like the glint of old gold glimpsed beneath the loam and leaves, it is a startling revelation, an unexpected treasure dusted with magic. Medieval musical themes meander across dreamlike soundscapes, leading you backwards and forwards through time. Songs like ‘Of Loss And Regret’ are haunting in their beauty and every bit as emotionally powerful as My Silent Wake’s heavier, guitar driven compositions, while ‘The Rhyme Of Winter’s Children’ unfolds with a sense of drama to rival anything in their remarkable canon . Friends and family of the band members contributed lyrics and vocal performances as Damnum Per Saeculorum grew gradually, organically into the thing of wonder that drifts from your speakers today. The album was recorded in various sessions and locations around this island kingdom in late 2019 and early 2020, before being drawn together and mixed into a perfect alchemical blend by keyboard player Simon Bibby. Emotive and captivating, Damnum Per Saeculorum draws you gently into its world of shades and secrets and leaves you bereft when its final echoes fade, with a sense of loss that can only be assuaged by stepping across its threshold once more.
In the fifteen years of their existence My Silent Wake have created some incredible albums, some breathtaking music, but perhaps none with quite the peculiar magic of Damnum Per Saeculorum. On July 29th Opa Loka Records will reveal the path to this country of old ghosts and fragile enchantment, follow it and you’ll never want to leave. 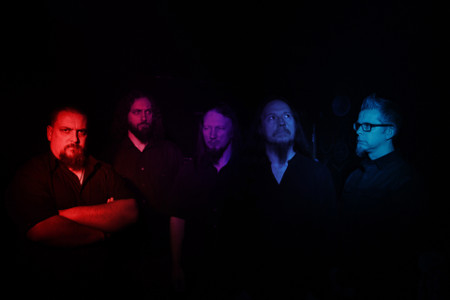