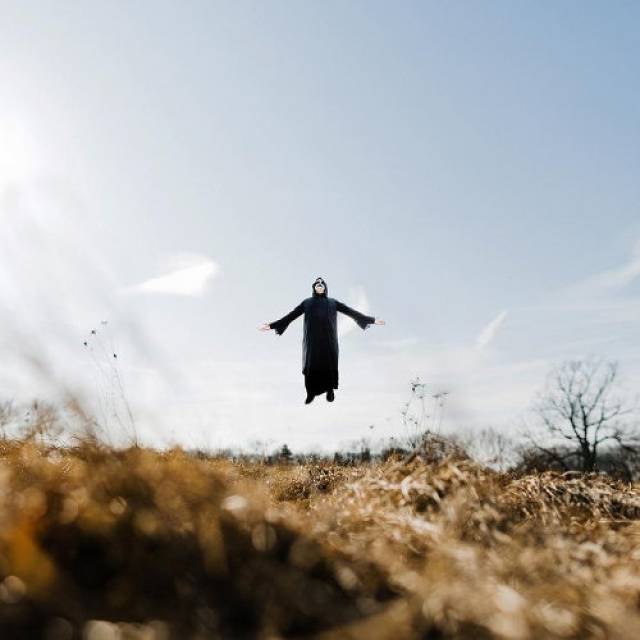 Inspired at once by the grandiosity of film scores and classical music, the bleakness of black metal, and minimalist ambient music, Hypogeum is dark and at times ritualistic with its themes and complimentary visuals touching upon the rise and fall of messiah-like figures and cult leaders.
An enigmatic sound journey both sonically and visually, the record is named in honor of The Hypogeum of Ħal Saflieni, a Neolithic subterranean structure in Paola, Malta. Believed to be the oldest prehistoric underground temple in the world, The Hypogeum is cloaked in mystery, from the discovery of elongated skulls to tales of paranormal phenomena. It’s widely understood that the Hypogeum was originally used as a sanctuary, possibly for an oracle. It is for this reason that a unique chamber carved out of solid limestone and demonstrating incredible acoustic properties has been called “The Oracle Chamber.”
THE ORACLE's Hypogeum was captured at the infamous GodCity Recording Studio in Salem, Massachusetts with producer Zach Weeks using Dave Smith Instruments OB-6, Moog Grandmother, Korg MS20, Mellotron, Yamaha CS-80, and Yamaha DX7 plugins, upright piano, guitar, bass, lap steel guitar, drums, various drum programming software, and a selection of guitar effects pedals. Hypogeum will be accompanied by a six-part video series that will ultimately culminate into one short film bridging together the record’s mysterious theme. 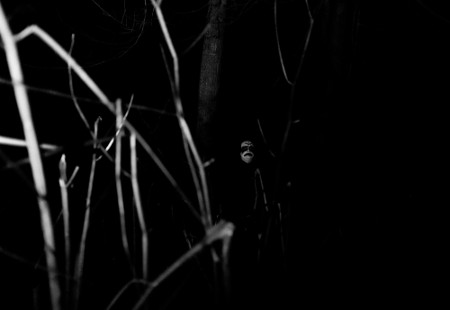