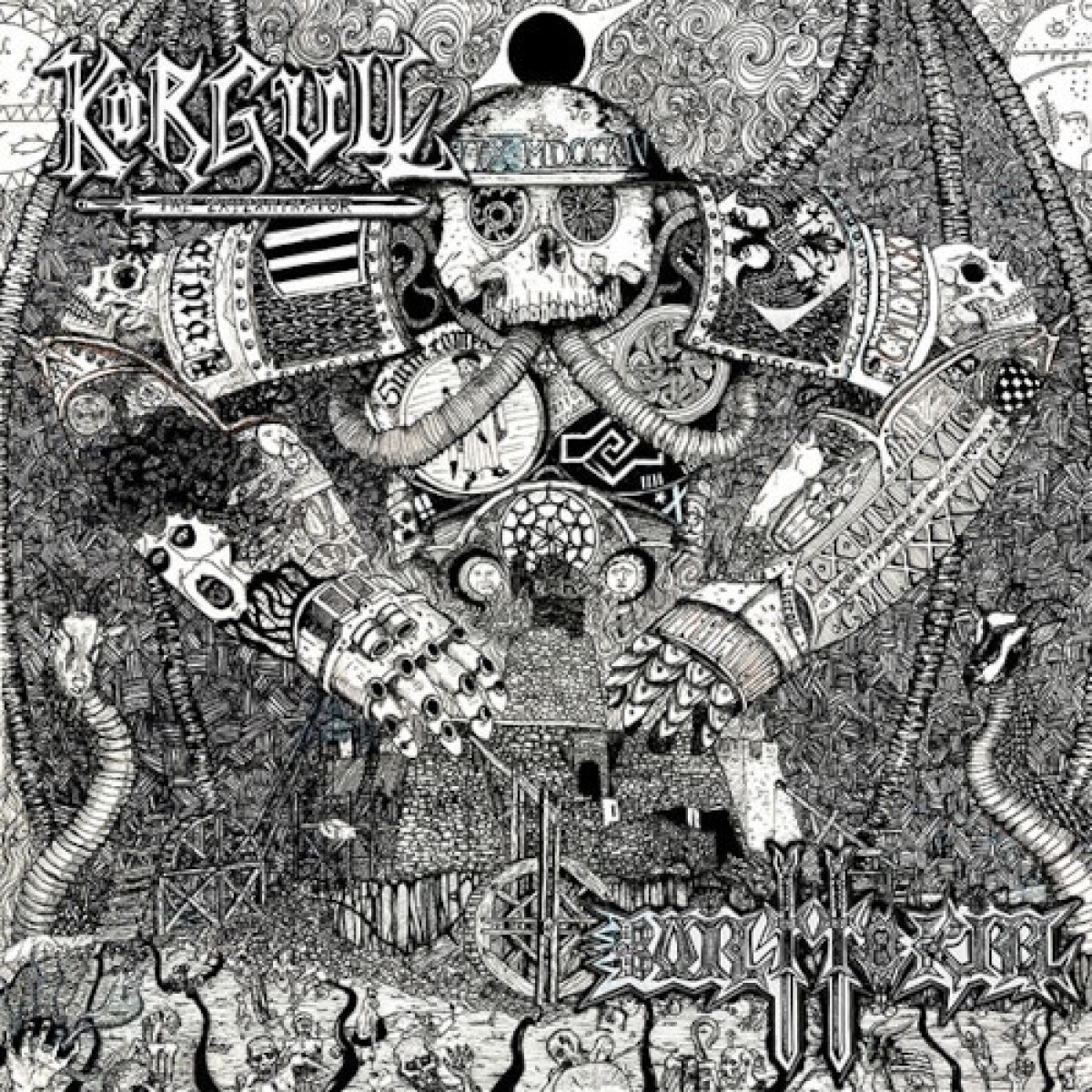 New album, "Sharpen Your Spikes", out on September 9th!

Five years have passed since their previous album, and KÖRGULL THE EXTERMINATOR are now quintet thanks to the incorporation of Gorth (DECAPITATED CHRIST and ex-ONIROPHAGUS) to the second guitar, and although they have been quite inactive for more than two years due to a serious accident suffered by their other guitarist Mark Wild, the band continued writing new songs and returns with more force than ever!!
"Sharpen Your Spikes" has been recorded between their own rehearsal room (drums and vocals), and Moontower Studios, belonging to their bassist Javi Bastard, to return to that dirty and aggressive sound that they perhaps lost in their last album in search of better production. The cover, as has been customary since his 2nd album, has been provided by Alastor Nihilosatan. 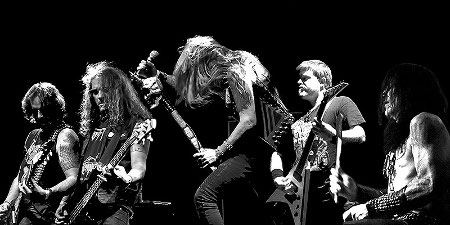