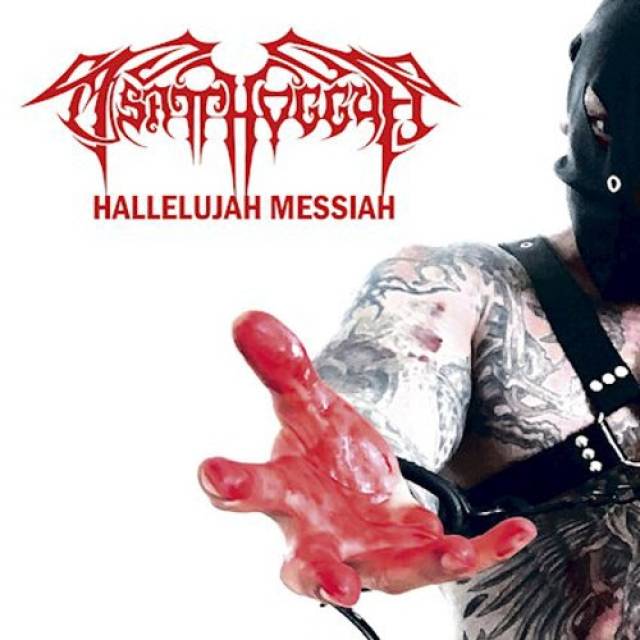 2020 shall once more bear witness to the release of one of the most bizarre acts in metal history. TSATTHOGGUA have unearthed some recordings of the earliest phase of the band from around 1995, when the immortal TSATTHOGGUA anthems like "Niemals Geboren" were descending into eternal darkness.
Material from the infamous demo tape Siegeswille meet the Abyss studio remixes, mastered by Swedish sound legend Mikael Hedlund. All these songs have been remastered in the Norwegian Paranoic Abyss studios by the magical hands of Gulnar.
The result is unbelievably heavy, explosive, and fast! All seven songs prove that these German weirdos have composed and recorded on a sensationally high level, far away from copying well-known acts. Speed and brutality are omnipresent when they unleash their Nietzsche- and hedonism-oriented hymns of hate and despise.
The outstanding artwork was created during the COVID-19 lockdown and quarantine in April 2020 by the Corona-infected vocalist North Wind and designer Silere Omnia. 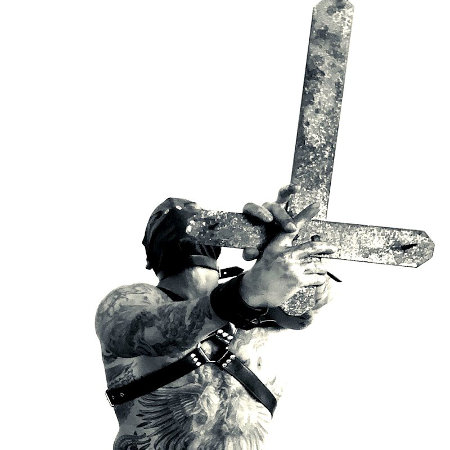 More in this category: « DREAM THEATER JO BELOW »