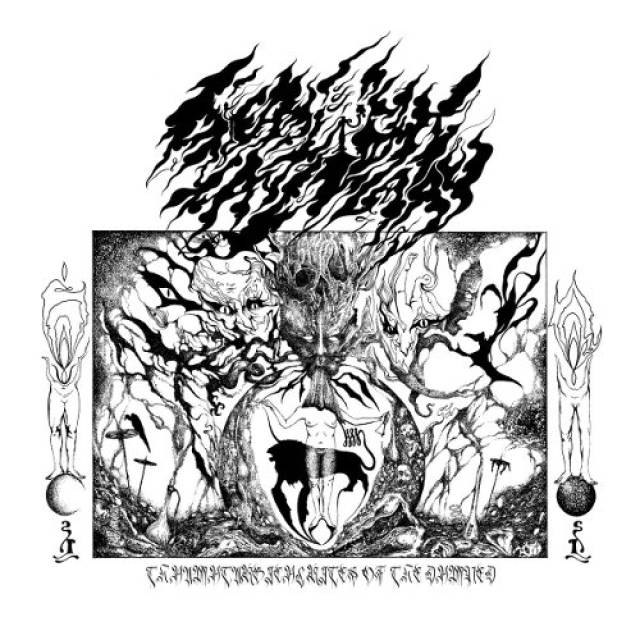 Debut album "Thaumaturgical Rites Of The Damned" out on July 24th!

The band is a brand new solo project of G., notorious for being one of the ghouls behind Norwegian black/death/war metal terrorists Goatkraft. In Deadlight Sanctuary G. has however steered his attention toward the more ritualistic, contemplative and esoteric fringes of black metal, seeking out instead the perverse, morbose, doomed and decadent moods and atmospheres we've seen in bands like Beherit and most recently in Demoncy, a couple of G.'s long running musical inspirations. The end result became "Thaumaturgical Rites of the Damned", G's debut solo album under the Deadlight Sanctuary moniker, a lone descent by the Norwegian musician into a sonic underworld of esoteric necromantic perversions and decaying sepulchers drenched with the stench of death. Steeping in deviancy and decadence, "Thaumaturgical Rites of the Damned" is an exercise in sonic disgust, defilement, and abandon, in which black metal has embraced doom and the most decaying realms of inverted filth-worship, giving way to doomy rhythms and tempos that have masterfully re-evoked the tank-linke stylistic resemblances of early Demoncy, along with the disgusting, evil, and lurid atmospheres we've seen spew forth by Beherit in their now legendary "Drawing Down the Moon" album. Incredible artwork crafted for the band by Venezuelan black and white visionary BMS Illustration (Tetragrammacide, Cthonica) rounds out a release of absolutely glorious audio-visual supremacy.
In a lengthily in-depth introduction to the release and exclusive premiere of the album’s namesake track, extreme metal blog Last Rites comments that “Deadlight Sanctuary invokes tortured, hateful aggression and channels it into an offering of pure, unbridled worship in one of the most evil-sounding subsets of metal’s most reviled subgenre.“ 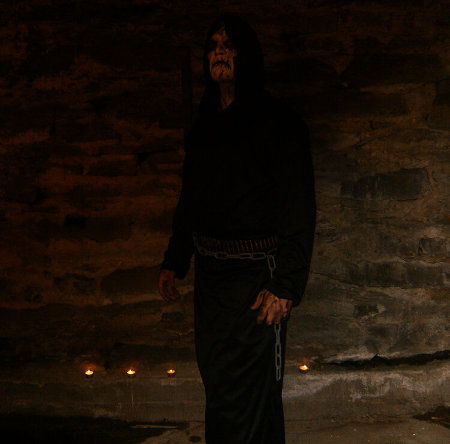