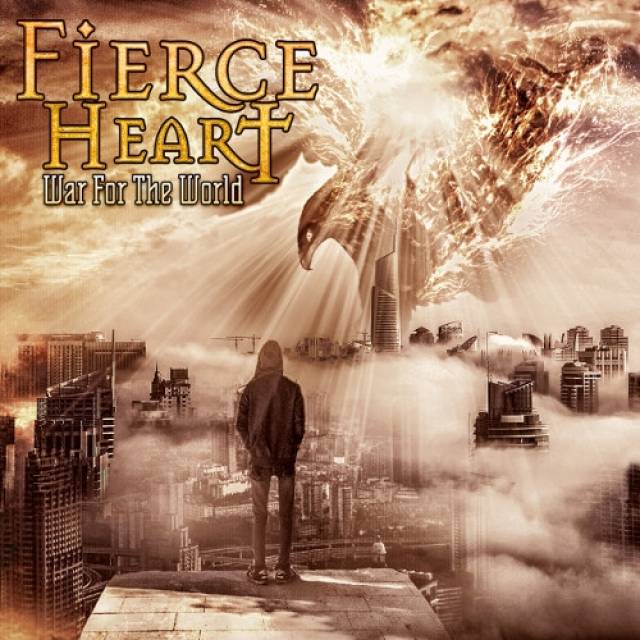 New album "War For The World"!

Slamming drums courtesy of the inimitable Nick Forchione and thundering bass by way of Antonio Acevedo complement the soaring and soulful vocals of Robert Reynolds. Plus a brand new guitar inspiration from maestro Rex Carroll to round out the package. But then they went a step further! Digging into the old catalog to offer a fresh take from the 1985 sessions an all new recording of one of their classic live staples, “Out For Blood” is a bonus track done specifically to re connect with the fans that have hung with the band all the way from the early days. This record has just about everything you could ask for, Inspired performances from all the guys, fabulous songs, radio hits, soaring vocals, searing guitars, sing along anthems, and thereʼs even a glorious power ballad “Lost Inside Your Love.” All boxes check, check, double checked, and checked again!
In 1985, Atlantic Records released the debut album from FIERCE HEART. Fronted by the extraordinary talents of guitar icon Rex Carroll, the band received high praise in the music press, Guitar Player Magazine, Billboard, Kerrang, Metal Forces and Guitar For The Practicing Musician.
Then in 1986, Rex Carroll formed the successful group Whitecross and also played in the critically acclaimed band King James while the New singer for Fierce Heart Robert Reynolds headed up the band Grave Danger from L.A.
Following the original Atlantic album release AOR BLVD Records contacted Rex for an official, sanctioned re release. This project became a springboard, with a performance that followed at the Melodic Rock Festival. Fierce Heart was the surprise hit of the festival with fans turning out in droves, demanding the permanent reformation of the band and a new album. 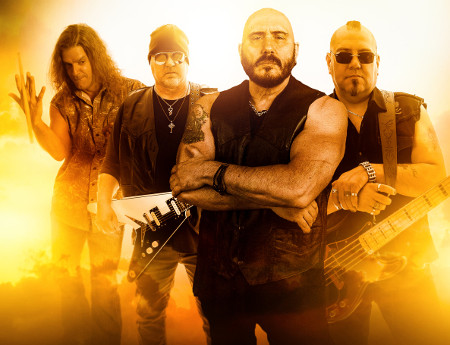 More in this category: « SLIT YOUR GODS IRON ANGEL »