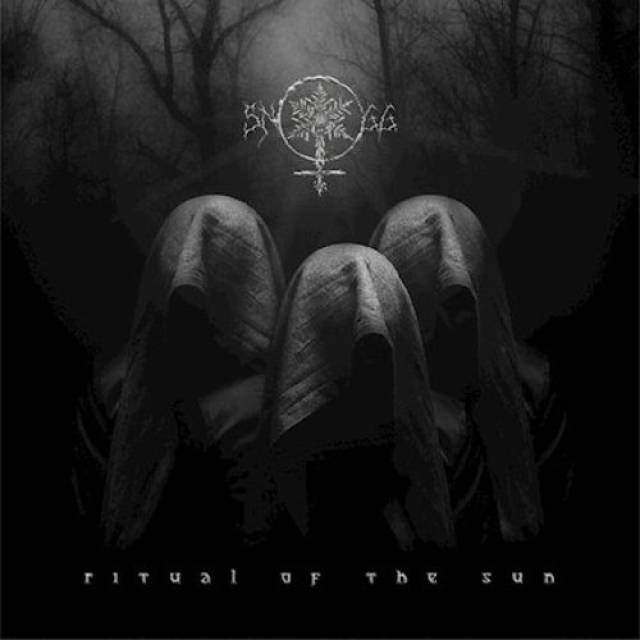 New self-released album "Ritual Of The Sun" out on July 17th!

The opus, arranged as a single 37-minute track and constructed by Snøgg alongside additional musicians, is based on myths and legends of the different sun-worshiping religions.
Crawled out of Velenje in 2013, Snøgg encapsulates an endless journey through the abstract creative ideas. The Slovenian group’s self-defined “Freeride Black Metal” incorporates various dark, extreme, and weird sonic elements.
Led by Ulv and Mørke, the duo has so far appeared at more than 60 local and international concerts altogether. They have the tradition to embark on an Eastern European tour to support the studio releases, be it a demo, EP, or full-length album. Their aesthetic live shows and records both feature guest members who partake in experimentation and improvisation on stage and in the studio. The ever-surprising Snøgg’s every live performance delivers unpredictable and unfamiliar experiences and differs significantly from the past shows; thus, an audience will observe non–identical and new elements at every concert of the duo.
A follow-up to their 2019’s Chhinnamasta, the upcoming sophomore album, The Ritual of the Sun, is the most ambient offering by Snøgg. With the absence of drum–hammering, the Slovenian experimental unit enters the realms of hypnotic dark ambient as deep as never before and drifts quite far away from black metal. Similar to their 2017’s EP Abeloth, this forthcoming album is the result of an improvisational piece performed live on 25.12.2018 in Škofja Loka, Slovenia, written primarily for that occasion, as a pagan mass, and later recorded live in the studio RMC Kunigunda, Velenje. As the name suggests, the album embodies a pagan ritual praising the sun and the Maya sun god Kinich Ahau. 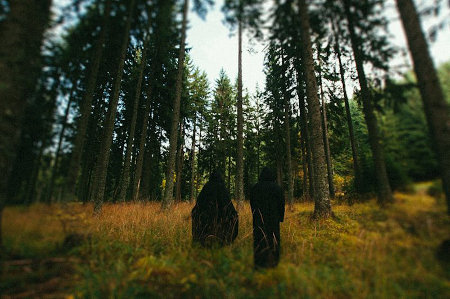 Rate this item
(0 votes)
Tweet
More in this category: « VOLCANOVA SLIT YOUR GODS »