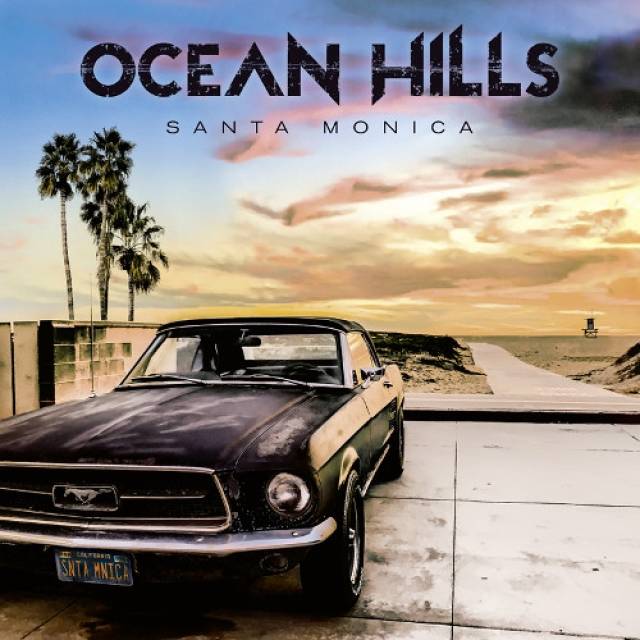 Zoli Téglás has been the voice of melodic hardcore band IGNITE for 25 years, but just left the band to pursue his passions in music and animal rescue. Zoli Téglás has also been the front man for the bands Pennywise and the Misfits. Téglás in addition has a nice resume of acting in Hollywood movies (Terminator: Dark Fate (2019), The Alienist (TV series - 2020), Spectral (2016), Tyrant (TV series - 2015, 2016), Argo 2 (2015) and is known as an activist for animal rights and environmental protection for many years. He has been an activist and board member for such organizations as Sea Shepherd Conservation Society and Beagle Freedom Project. Zoli has his own non profit Pelican Rescue Team.
Now Zoli shows another interesting facet of his personality with the launch of his brand new U.S Alternative Rock band, OCEAN HILLS. “These songs come from the heart”, he says. The upcoming album is everything Zoli was hoping to achieve musically. "The songs are great, the musicianship is amazing, the guitar solos are incredible, and the vocals are melodic and hard hitting. Rock anthem stuff!!!" 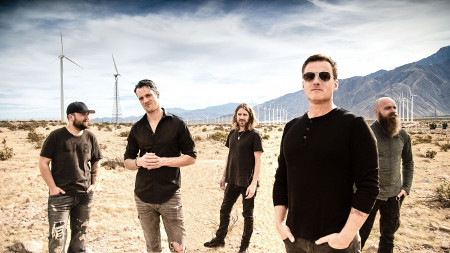