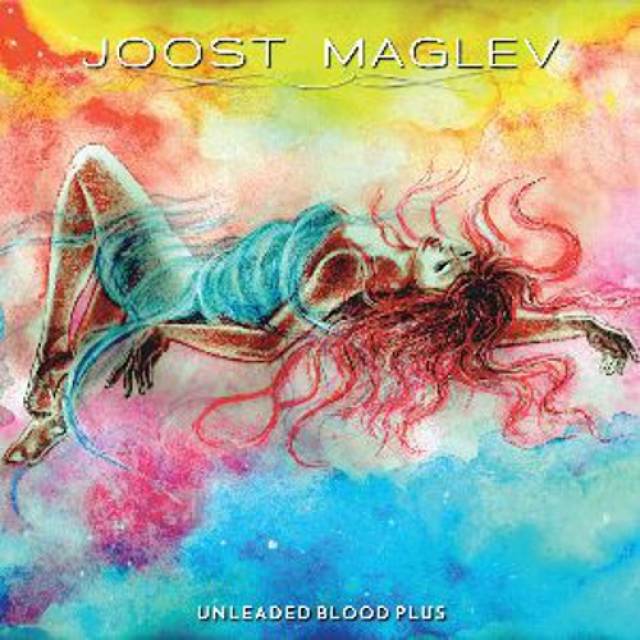 New album "Unleaded Blood Plus" out on July 3rd!

Unleaded Blood Plus revolves around six songs which were to be released in 2008. Concerning style, the songs are heavily inspired by music from the Japanese artist GACKT. Due to fandom backlash at the time the songs were never properly released. Joost: “It felt like an empty space in my discography. I’m still proud of these songs even though stylistically they are carbon copies of GACKT songs. They deserved a remix to sound better and a release to let people know where I came from.” Unleaded Blood Plus contains these six tracks and five bonus tracks from the period 2008-2012, all remixed in 2020. 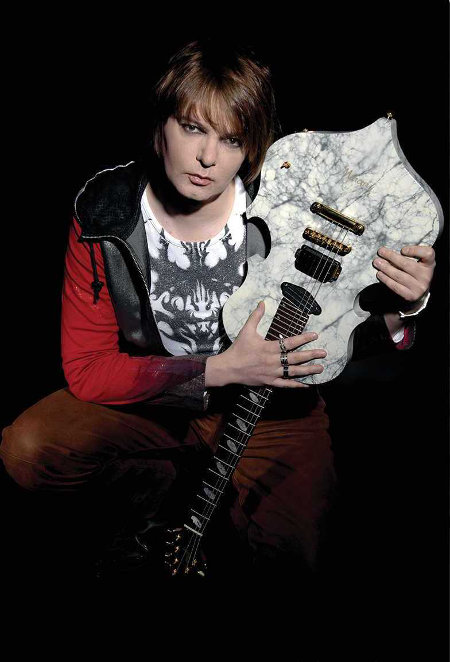