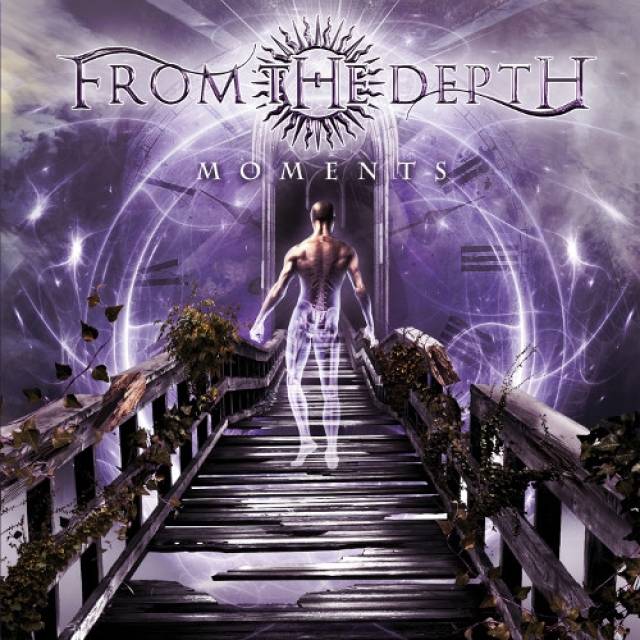 Punchy and aggressive, fans who have been waiting since 2014’s EP “Perseverance”, are now rewarded with this 10 track album. “Moments” is a series of personal occasions in the band member’s lives that they are reliving through their music, from hard times to the anniversary of the band forming.
In the band’s own words: “'Moments' is a way to celebrate relevant memories and episodes of everyday life while time passes by. Each aspect of the production has been taken care of with extreme attention to detail from song structure to the final master; nothing has been left to chance and we did our best to get out the most from each session during songwriting.”
After years of hard times, they are now fully operational with a killer stable lineup, and with the new partnership with Rockshots Records, From the Depth is ready to show fans what they have been working on. Starting as a power metal cover band with a distinct “melodic mindset”, From The Depth has come a long way since 2008, and the maturity and refinement really show in this new chapter. 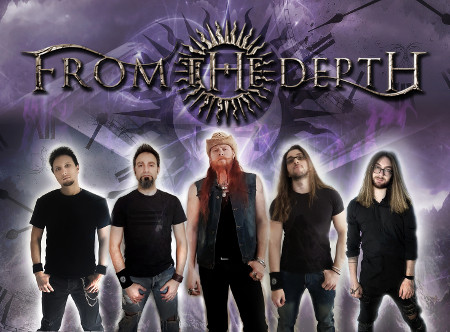