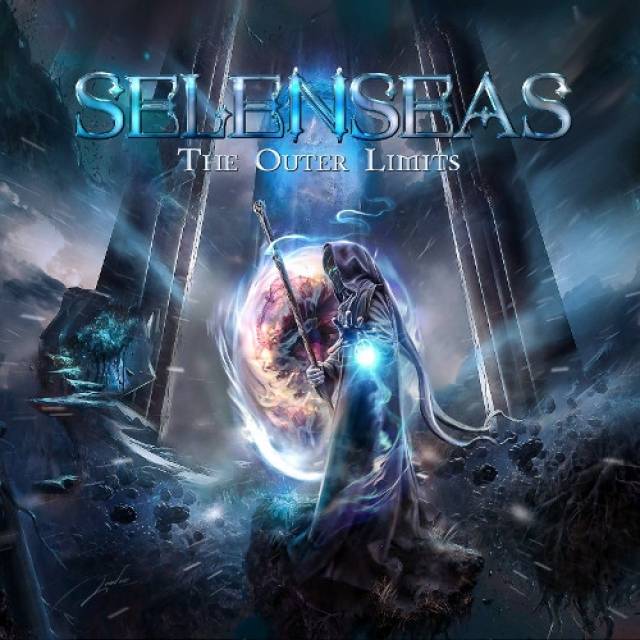 New album "The Outer Limits" out on August 7th!

After a debut EP and a Full Length album “Za gran’yu vozmozhnogo” (2017) in their native language, the band formed in 2010 by bass player and composer Vladislav Tyushin have decided to re-record their songs for the international debut album "The Outer Limits"
In 2019, Mikhail Kudrey, a talented vocalist, joined Selenseas as the new singer, his unique voice and charisma turned out to be a perfect addition to the band’s style, and recording sessions for the revamped international version of “Za gran’yu vozmozhnogo” followed immediately.
The band decided to re-record almost all instruments for the album “The Outer Limits”. To ensure a more powerful and epic sound, several guest musicians were invited: Sergei Lazar (Arkona, Rossomahaar), Ivan Garin, Andrey Zodchiy (ex-Dis Pater), Alexey Verbitsky (Legenda) and Gamil Makhmutov (ex-Ethno-Sound).
Band comment "The Milky Way is a song with the lyrics based on a legend about the Milky Way called “The road with sand, pearls and tears” (written by Lyubov Talimonova) and also inspired by the “Fallout” game universe. ‘Post-apocalyptic’ reflections on past and future. The song features a powerful vocal line, energetic riffs and speedy solos for all power metal fans to enjoy".
SELENSEAS’ music immerses the listeners in an extraordinary world in which mysticism, mythology, fantasy and philosophy are intertwined with the harmony of guitars and atmospheric keyboards.
Composer Vladislav Tyushin comments "The Outer Limits": "This album is filled with powerful and epic sound, and each song has its own meaning, style and mood. At the same time, all the songs are united by the same atmosphere and are part of the same universe. They are portals, pages of a book, doors which will take you to different worlds and lead you to discover something interesting. All you need is but a single step across the boundary!" 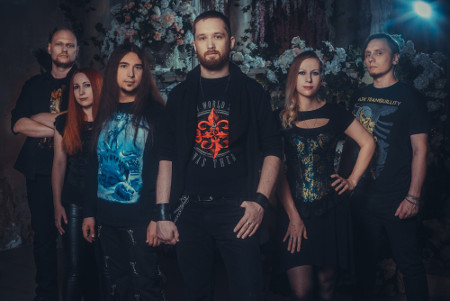 More in this category: « SVEN GALI SELF HYPNOSIS »