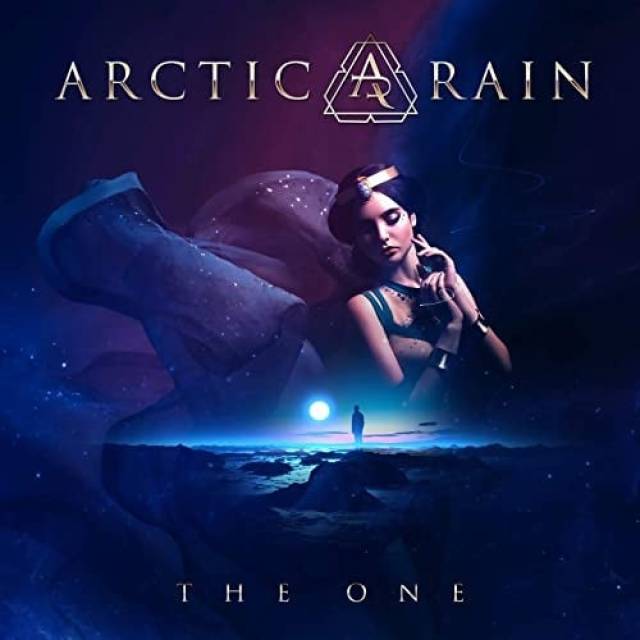 Arctic Rain is, quite simply, a new melodic rock sensation from Sweden. The band is a result of the collaboration between songwriter/keyboardist Pete Alpenborg, guitarist Magnus Berglund, and singer Tobias Jonsson. Later on, bassist Gert Daun and drummer Jonas Jönsson joined forces with Arctic Rain for the recording of their upcoming debut album, ‘The One’. The aim for the band was to write songs with strong melodic rock vibes based around the type of tasteful instrumental harmonies typical for a lot of bands in the '80s and '90s. A revival of sorts, but with a modern touch, both melodically and for the overall sound.
"With influences like Whitesnake, Mr Big, Foreigner, Talisman, Def Leppard, TOTO, Treat, Dokken, White Lion, Journey, and so many other great bands, we believe the result of our album is somewhat a distillation of our combined interpretation of that era of music,” says guitarist Magnus Beglund. "In late 2018, a demo recording was made and sent out to a number of record labels, and the response was very promising and we ended up signing with the label that was on top of our list!"
While the core of Arctic Rain is undoubtedly Pete’s songwriting - he has an impressive track record of working with reputable acts such as Revolution Saints, House Of Lords, Issa, All 41, Toby Hitchcock, Sunstorm, Kee Of Hearts, and many more - Magnus' tasteful guitar playing and Tobias’ amazing voice create an outstanding final product, which shows once again why Sweden is the golden land of melodic rock.
https://www.facebook.com/arcticrainband/
https://www.instagram.com/arctic_rain_band/