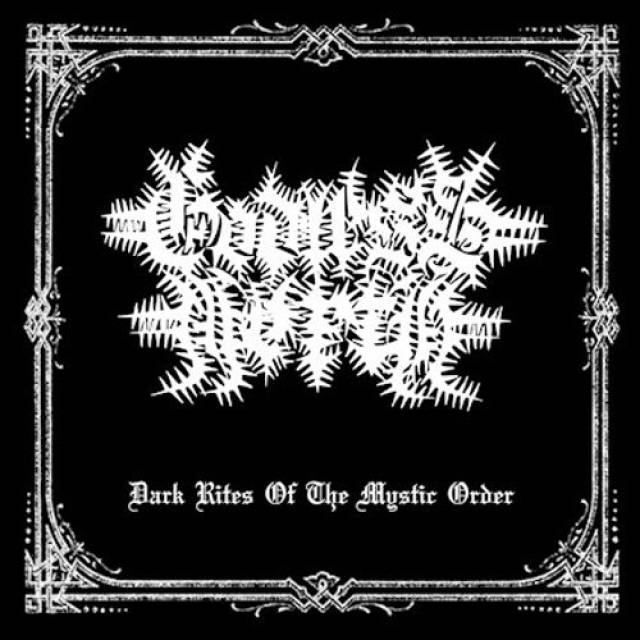 "Dark Rites Of The Mystic Order" out on July 2nd!

For those who dwelled in the '90s black metal underground, GODLESS NORTH should need no introduction. Hailing from the frozen wastes of Canada and guided by the iron fist of mainman Othalaz, GODLESS NORTH quickly perfected a grim 'n' ghoulish sort of black metal that ran parallel to the contemporaneous paradigms in the Polish and French scenes, as well as the earliest (and best) conjurings from the larger Scandinavian scene. But unlike so much black metal hailing from North America during the '90s, GODLESS NORTH put their own murderous, deliriously unbalanced spin on such, which would further be corroborated by the extracurricular activities of Othalaz at the time.
And while GODLESS NORTH would release a cult-classic split 7" with Nargaroth, Apolokia, and Decayed in 2001 on the late/great Sombre Records - to say nothing of their monumental debut album, Summon the Age of Supremacy, on Judas Iscariot's sorely missed Breath of Night that same year - it was the band's debut demo in 1998, Dark Rites of the Mystic Order, which truly breathed the breath of night and set in motion events of a most mystical (and murderous) nature. Utterly raw yet righteously executed, dangerously physical yet emitting an otherworldly atmosphere, pure and proud but equally bound to devilish unorthodoxy: Dark Rites of the Mystic Order is undoubtedly is a relic of the times, ancient and medieval and UGLY, its filth 'n' fury directed inward as much as it is outward. Many won't understand it in 2020, because the nowadays "black metal underground" is far removed from the clandestine aura of the underground in the late '90s, whose effects would be far felt in the next millennium - but GODLESS NORTH's first recorded statement still stands exceptionally tall, cold and alone and forever so.
Fully sanctioned by the band, NEBULAR CARCOMA will release Dark Rites of the Mystic Order on vinyl for the first time ever, now featuring brand-new cover art and an unreleased cover of Burzum's Dunkelheit." Long live GODLESS NORTH...in death! 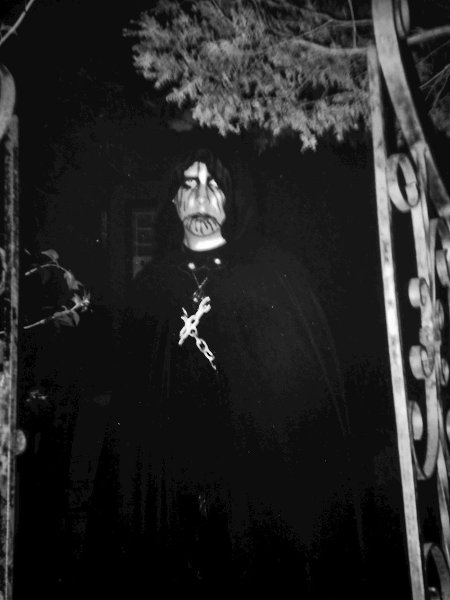