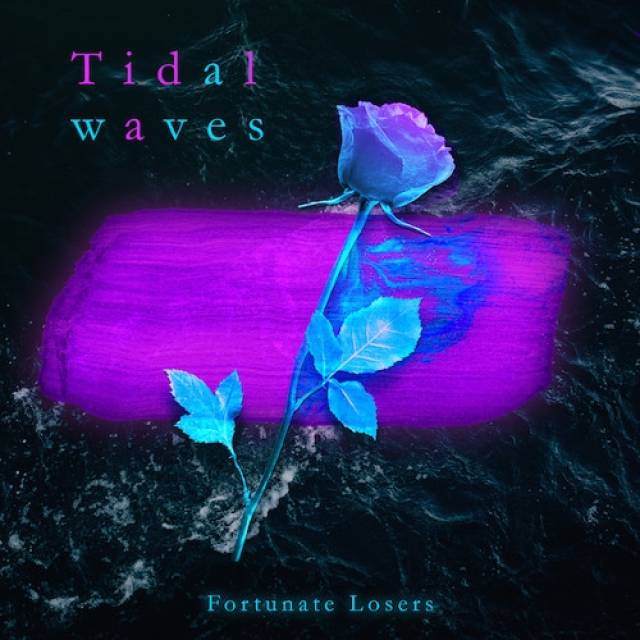 Diving deep into various rock genres, radiating vibes of Alice In Chains, Filter, Bush and Led Zeppelin, the EP also includes two other monster tracks Lost City and Knuckles.
Signed in late 2019 to Golden Robot Records (part of the Golden Robot Global Entertainment Group), FORTUNATE LOSERS released their first single Tidal Waves back in March. Tidal Waves is a soaring rock track highlighted by the Richard Patrick-esque vocals of Devon Cox. Winding its way through an intricate and atmospheric yet authentic rock journey, it will drag you along for the ride.
Tidal Waves was followed up by second single Fascist. A stark contrast to the previous single, it sees the band shine in a new light, into a more deep, intense ballad-esque state. Devon Cox’s emotional vocals cut through and you can hear the genuine sincerity in his delivery.
Fascist showcases the versatility in this highly talented and up and coming rock act.
Powered by their first, full-length album, Cut Teeth, released in 2018, FORTUNATE LOSERS have been slugging in the trenches in their mining town home of Sudbury, Ontario whilst widening their fan base by hitting larger centres like Toronto, Montreal and Ottawa and have not been shy to load up the trailer and hit the Canadian highways. Their Send Help tour in 2019 took the boys into Nova Scotia, New Brunswick and Prince Edward Island, bringing their sound to some of the most solid rock audiences in the country.
Cut Teeth gave them the opportunity to share summer stages with Canadian heavy hitters like Billy Talent, Big Wreck, Monster Truck and The Trews over the last couple of years.
The band was formed by versatile vocalist and guitarist Devon Cox and bassist Brent Boileau. Along the way they added guitarist Brad Giffen and drummer Alex Wheeler, who bring a youthful energy, new fire, pounding beat and fresh ideas to FORTUNATE LOSERS – all the more reason to be excited about the band’s future.
Sudbury is a city anchored in rock and FORTUNATE LOSERS epitomises that grit and energy with a live show that exudes a hard-working, blue collar vibe. The FORTUNATE LOSERS bandwagon is filling up fast these days, but there’s always room for one more honorary Loser. 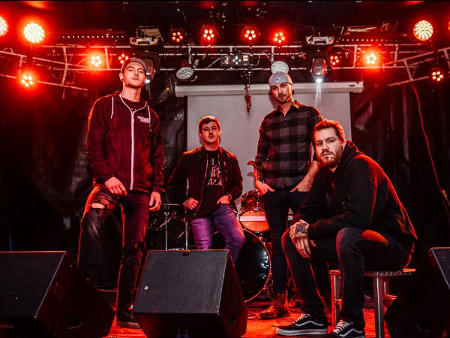