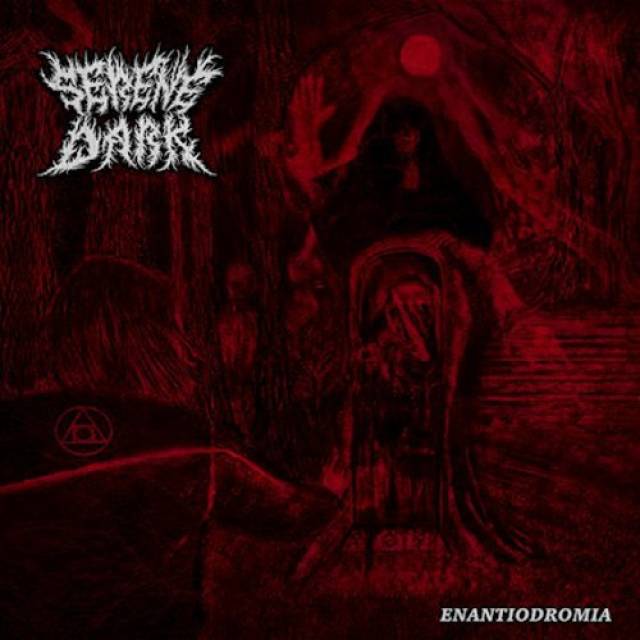 “Enantiodromia” (pronounced en-an-ti-o-dromia) is dark, entrancing and orchestral while maintaining the key elements of death and black metal. The band’s take on the album:
“The album explores the confrontation between the shadow aspect of the personality and the integration of it into the self to create wholeness. Influenced from philosophy, stoicism, hermetecism and the occult. The album, lyrically, is a journey towards individuation by the exploration of human darkness and transforming that pain into something tangible and meaningful. In essense- to lose one’s self entirely to reach perfection.”
Under the name Endemise, the band released Far From The Light (2013) and Anathema (2016), but now with the new name, Serene Dark have made a refreshing start with elements of the previous band still lingering, but taking the songs and style to a new level on this record and experimented with various instruments and vocal styles. This album sets a new calibre and standard for Serene Dark. 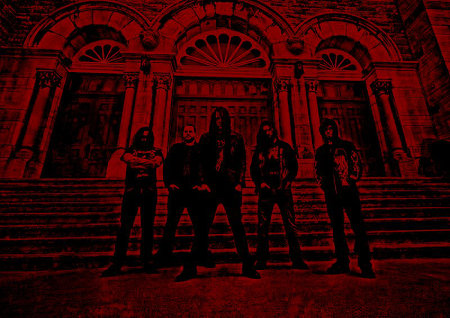