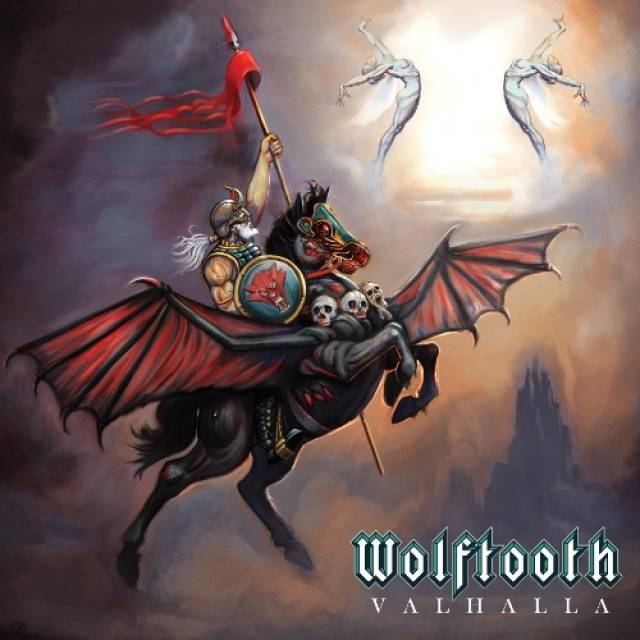 New album "Valhalla" out on May 22nd!

With a huge, looming sound reminiscent of classic, genre-defining bands of the 70s, there is no mistaking about WOLFTOOTH intentions: they intend to hit hard with this leather-smelling, riff-slaying 10-track that won’t disappoint fans of chunky riffs and stadium-friendly anthems in the purest heavy metal tradition, with an undeniably modern production and epic storytelling à la The Sword or Grand Magus.
With their sophomore album Valhalla, WOLFTOOTH have truly upped the ante, adding more layers and variations in the songwriting and overall musical execution. The production has improved substantially and each track captures the feel and vibe from the recording session. ‘Valhalla’ is everything you would come to expect from a follow-up album to their popular self-titled debut – and then some!
Hailing from the Midwest via Richmond IN comes the “Stoner Metal Riff Worshipers” WOLFTOOTH consisting of a pack of well seasoned musicians (all 20+ year metal scene veterans) determined to raise the bar of the almighty riff. Wolftooth combines influences from the 70’s and early 80’s NWOBHM with Bay Area Thrash and doom laden riffery. Meanwhile the vocals soar over blues drenched solos that add a stoner sensibility to the Wolftooth sound. Their self titled debut album released by Cursed Tongue Records and Ripple Music in 2018, took the underground scene by storm. The album charted for three consecutive months on the highly respected Doom Charts, ending the year at #7 for best albums of 2018. Metal Hammer magazine heralded the band as “the best pure-blooded heavy metal band in the world right now.” (Rich Hobson- Metal Hammer, August 2018)
WOLFTOOTH are planning on making it’s mark and shaking up the heavy metal underground once again with their upcoming sophomore album ‘Valhalla’ scheduled to be released by Cursed Tongue Records (vinyl), Ripple Music (CD and digital) and from Ice Fall Records (cassette) on May 22nd 2020. ‘Valhalla’ is a triumphant return for heavy metal unit WOLFTOOTH, expanding on their tried and tested formula while proudly drawing from NWOBHM, Bay Area thrash and old school doom. As if their highly melodic, chugging double-guitar weren’t enough, this amped up ten-tracker also conveys an irresistible sense of blues… One motto: headbanging. 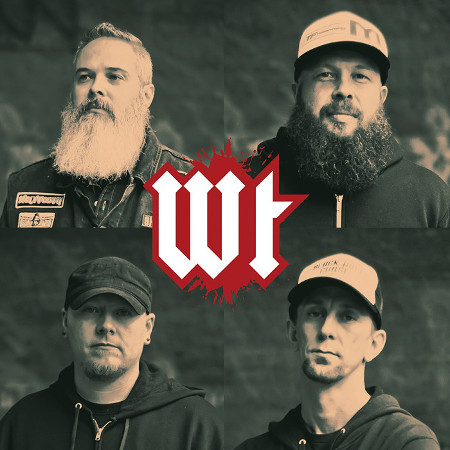 More in this category: « REALIZE THIS WILL DESTROY YOU »