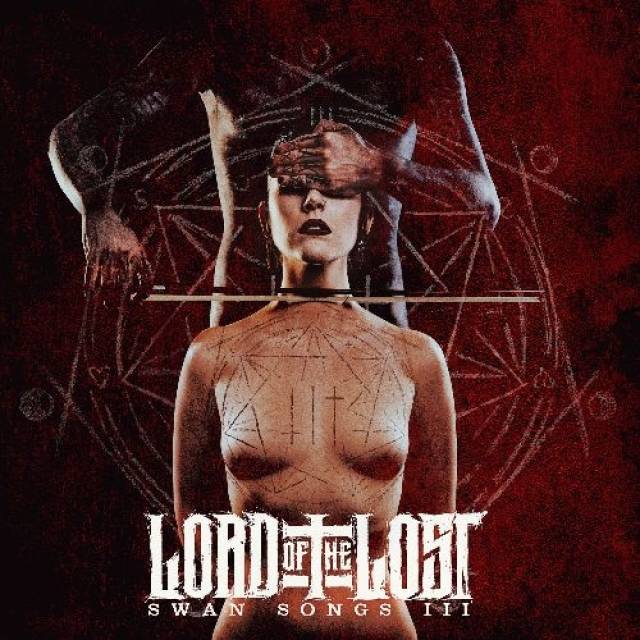 The standard version of Swan Songs III consists of new songs, all recorded with The Lord Of The Lost-Ensemble, and brand new versions of a hand-picked selection of LORD OF THE LOST classics, including the standout 18-minute-long song “Letters To Home”.
For all Dark metal connoisseurs, Swan Songs III comes with a high quality deluxe box, including the instrumental Swan Symphonies III-versions of all songs and previously unreleased demo versions of eight new songs. As a special bonus, there is a full live set, recorded at their 10th anniversary show in 2019 in their hometown of Hamburg. More than five hours of LORD OF THE LOST in all facets on seven CDs!
Swan Songs III will be available in multiple formats, including a high-class Earbook, a box set and a 2LP Gatefold Vinyl. The album is a gift to all music fans and marks the next highlight in LORD OF THE LOST's musical career.
LORD OF THE LOST on the album: "The Swan Songs project started as a musical infidelity, continued in a beloved carry-on and became like a second musical DNA. Meanwhile, we feel at home in our second musical facet, as well as in our classifying LORD OF THE LOST sound / shell. Swan Songs III has a musical depth that even surprises ourselves with a certain distance to its finishing. It is by no means the last part of a trilogy, but so far our personal highlight of LORD OF THE LOST’s classical-career.”