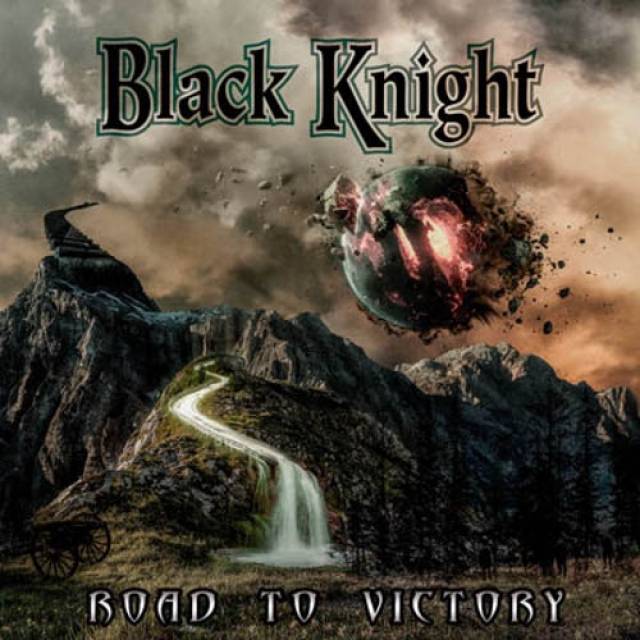 New album "Road To Victory" out on June 26th!

BLACK KNIGHT reach for the stars again. The formation from Amsterdam, founded in 1981, starts its big comeback this year. After two demos in the 1980s and early 1990s, the classic debut ´Tales From The Darkside´ (1999) and its successor ´The Beast Inside´ (2007) concluded a glorious band phase. Now the only remaining original member, drummer Rudo Plooy, has returned with a new team and a new long player named "Road To Victory". Guitarist Gert Jan Vis (3RD MACHINE) was already involved in the nineties and bassist Ron Heikens (PROFOUND) has been with the band for a number of year too. Guitarist Ruben Raadschelders and Singer David Marcelis (LORD VOLTURE, THORIUM), on the other hand, joined more recently in 2017.
And what did BLACK KNIGHT produce in the studio? Their third full-length is rigged with classic heavy metal. Stunning twin guitars that express the the eighties' flair in melodic runs and a singer who moves powerfully in medium and high pitches. “Road To Victory” sounds so stylish as if the last three decades haven't existed at all!
"Road To Victory" will be released via PURE STEEL RECORDS. The album was recorded and mixed by Gertjan Vis at Captain Hook Studio and The Flying Fish Studios in the Netherlands. The album was mastered by Jacob Hansen at Hansen Studios, Denmark. Cover artwork by Mai Isualart and band photography by Cindy van Stralendorff. 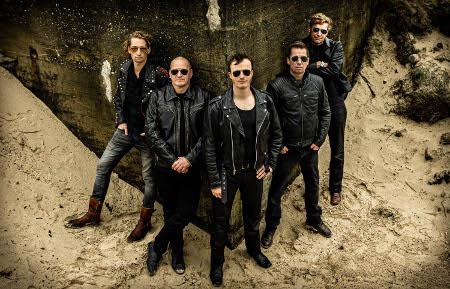