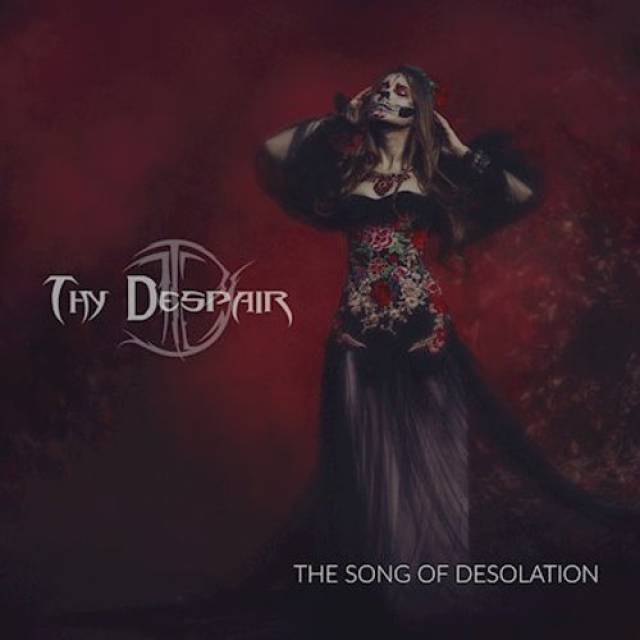 New album "The Song Of Desolation" out on May 8th!

Thy Despair‘s new album “The Song of Desolation” follows the band’s 2018 debut EP “Free One”. Some of the album’s lyrics are influenced by the war in eastern Ukraine.
“It is a great tragedy for the nation and the main idea of these songs is that you should always fight back and keep freedom in your heart and mind. Lyrics of other songs are inspired by local legends or life experience.” says band founder Nephilim.
The album as a whole features 10 tracks each with its own tale to tell and a statement that unites all of them together.
Nephilim adds: “Even when everything goes extremely bad, you should still stay strong, struggle and hope for the best, otherwise you won’t survive or will turn into a backboneless slave.” 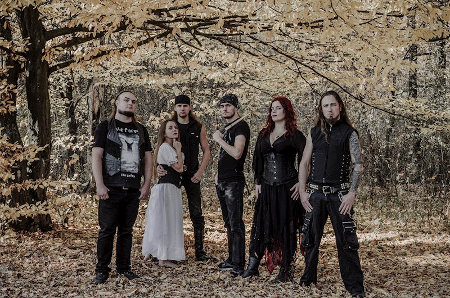 More in this category: « SHE BITES SHADOWFLAG »