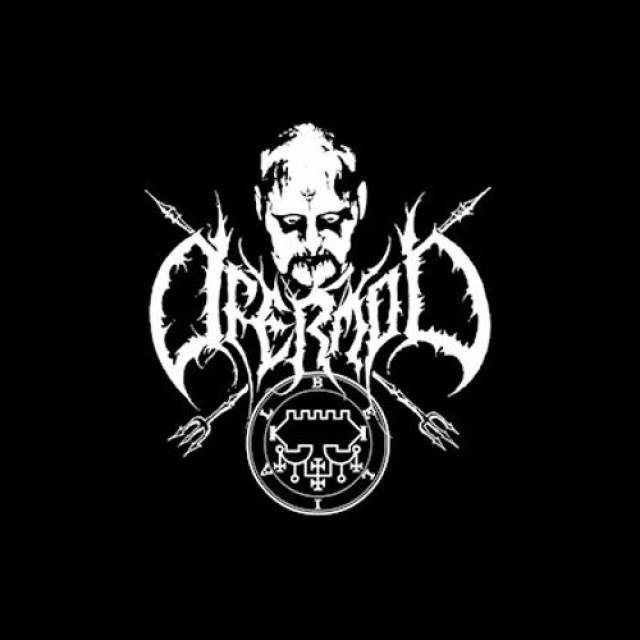 Pentagrammaton was recorded under miserable conditions in genuine affliction, torment and chaos above all in Necromorbus Studio anno 2005. Mixed and mastered originally & remixed and remastered in 2020 by Tore Stjerna. Track 3 written by Atum. Track 7 written by Chivah. All other tracks written by Belfagor. All lyrics written by Belfagor, except “Unfolding Paradox in Final Redemption” which was written by Moloch.
Pentagrammaton is released in honor of Belial as a product of Shadow Records in 2020, 15 years after it was recorded. All rights reserved.
Words by Belfagor: "I have nothing to teach my fellow man which he can not learn by himself. I can but smile welcomingly for each decision made by man to plunge into the dephs of the infernal regions where my mind feels  most at home. About the recording session of Pentagrammaton could be written stories about initiation into the ugly reality of Black Metal taken to the extremes where it belongs, about naive eyes being opened, about how a creative process is indeed able to take place under the most destructive of conditions. This is a recording spawned through real pain and misery, magic and mystery, and now, many years later, results in victory, as a version that pleases the participants of the recording session is finally released. I choose to stay silent about the details surrounding Pentagrammaton, and let the recording speak for itself. Fortunately, Necromorbus Studios had already decided to change their location when the shit hit the fan in the classic dungeon that Ofermod in a way so fitting for Black Metal took farewell from in the most dionysian of ways. Welcome to the dungeon of darkness that is the sonic side of the recording session from hell." 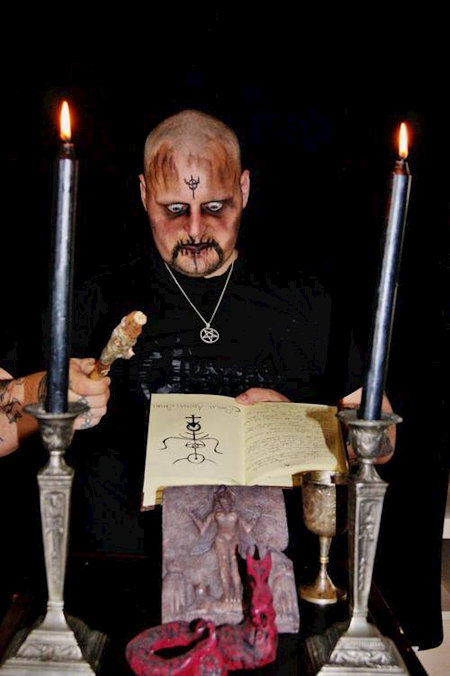