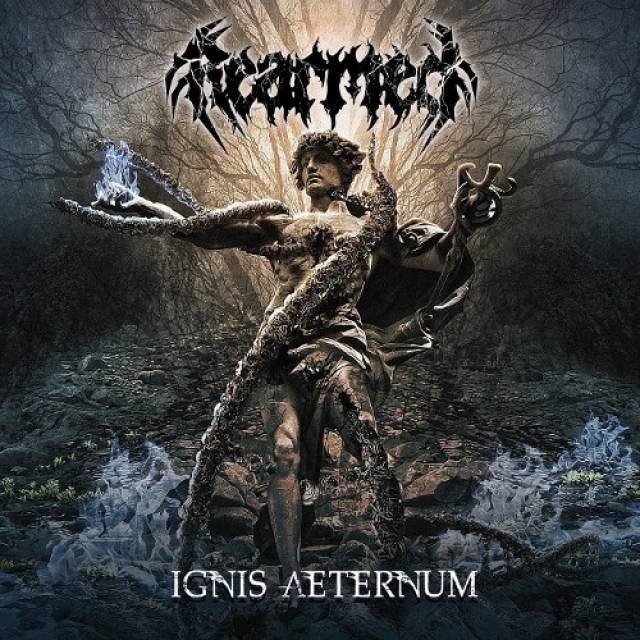 Hailing from Kerava, Finland, Re-Armed has been around since 2001. Over the course of their nearly two decades of prolific journey, they underwent several lineup changes and unearthed three critically acclaimed full-lengths, an EP, and numerous demo releases. Their tight and fierce on-stage showmanship let them tour/share stage with many influential names of the metal world and appear at numerous European and Asian venues/fests, including Bloodstock Open Air, Suomi Feast, and Neurotic Death Fest.
Incorporating death metal, thrash metal, and symphonic influences to put an exciting modern feel to their crafts, Re-Armed made “Gothenburg metal” a scarcely appropriate tag to define their sound. And their forthcoming album, Ignis Aeternum, dives musically and lyrically into the realms of existence. It is an ode to life itself, to biodiversity, and to the planet Earth. Every song on the album contains beautiful melodies, elegant symphonic elements, and cleaner vocals than that of their previously released materials. 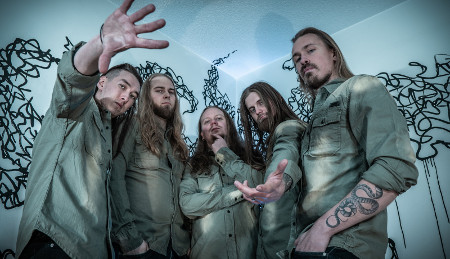