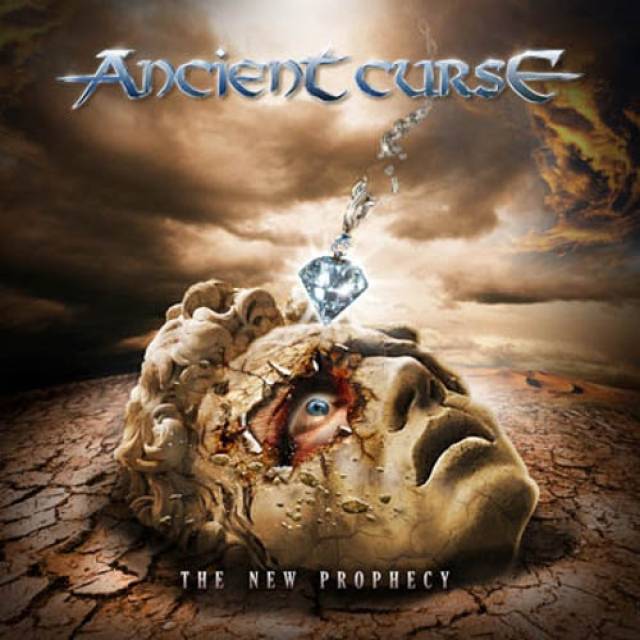 New album "The New Prophecy" out on May 29th!

ANCIENT CURSE are neither an ordinary Power Metal formation nor a Prog Metal band. Founded in 1985, they are also not a typical band of the eighties because their storm and stress phase emerged in the mid-1990s with one mini and two full-length albums.
Two and a half decades ago they played in this line-up: singer / guitarist Pepe Pierez (ex-Sons of Seasons), guitarist Gunnar Erxleben (ex-Riot Instinct), bassist Thorsten Penz (G.L.A.S.S.) and drummer Matthias Schröder. With their comeback "The New Prophecy" in 2020, the band from Bremen show all their steel power and played in nine new songs in which Power Metal is touched by Teutonic Speed ​​Metal and even a little bit in direction of Thrash Metal. The overall sound proliferates with a considerable variety, which can be called progressive, but also simply imaginative. ANCIENT CURSE have found a unique style. 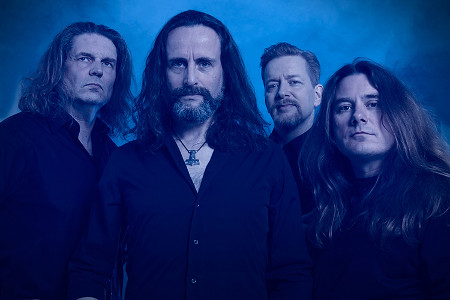 More in this category: « IN THE COMPANY OF SERPENTS MILAN POLAK »