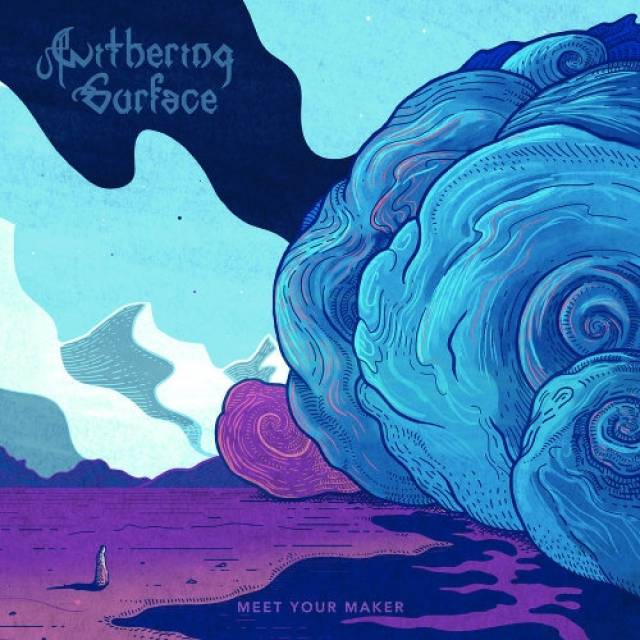 Comeback album out on June 19th!

The founders of Danish melo-death who originally formed in 1994, Withering Surface, are back with a new album and live activities including Copenhell and Metal Magic Festival in the summer of 2020 as well as a Danish headliner tour booked in the Autumn of 2020 and a European tour in early 2021.
“Meet Your Maker” is the name of the album and consists of 9 brand new songs mixed and mastered by Jacob Hansen (Volbeat, Amaranthe) at Hansen Studios. The songs draw inspiration from the band’s back catalogue all the way from the ’97 debut album “Scarlet Silhouettes” but also sound fresh and new while keeping the signature sound of the band. From classic melo-death songs with big choruses like the first single “Leaves In The Stream” to fast-paced aggression in the second single “Alone” spiced with the epic, proggy title song “Meet Your Maker” and the “ballad” “I’ll Soon Be Gone”, a duet between singer Michael H. Andersen and his 19 year old daughter Elizabeth Gorboi Andersen.
Jacob Hansen states "Once in a while you're surprised with how some of the classic bands resurface and set a new standard. Withering Surface is such band!"
But why a reunion and why now? Guitarist Allan Tvedebrink explains: “I didn't expect to suddenly sit down and do new Withering Surface songs in 2019. The first time the idea came up, I shook my head at it, but when it was defined who were on board, I had to admit I’d really enjoy playing with them again and it fit nicely in relation to where I was creatively and temporally in my life. So, I wrote a test song and it felt amazing! All of a sudden, we had ideas for several songs that everyone liked, and the reunion was a reality”.
The artwork is made by Niklas Sundin, best known as guitarist in Dark Tranquility, who, in addition to his own band, also have made artwork for e.g. In Flames and Arch Enemy. 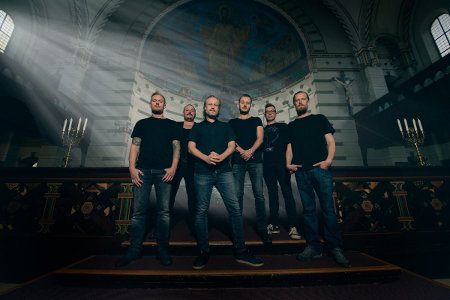 More in this category: « ENABLERS WIZARDS OF HAZARDS »