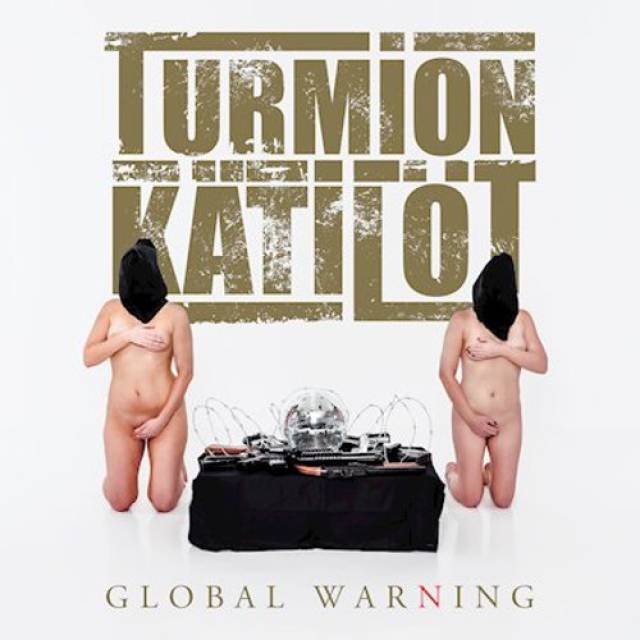 Turmion Kätilöt is a metal band from Finland. The band was formed in 2003 by MC Raaka Pee and Dj Vastapallo. Soon they were joined by the other members of what would become Turmion Kätilöt: Master Bates, Run‐Q, DQ and Spellgoth as a second vocalist. With a couple of line‐up changes as Dj Vastapallo left the band in 2009 replaced by Bobby Undertaker on guitars (ex‐Deathchain) and Spellgoth leaving in 2017 replaced by Shag‐U (Fear Of Domination) on vocals, Turmion Kätilöt has become the mean disco metal machine they are today.
Spinefarm Records signed the band and released their debut album “Hoitovirhe” back in 2004, followed by “Pirun Nyrkki” in 2006. After that the band has released their albums under their own label Osasto‐A Records. On 2011 Turmion Kätilöt played their first ever shows outside Finland as a support act for Pain (SWE) for a two‐week tour across Europe. The second run outside Finland took place on 2018 supporting Finnish hellraisers Beast In Black on their European tour.
After 8 full length studio albums and playing their asses off at over 650 shows Turmion Kätilöt is ready to take a step towards the world. Their 9th full length studio album “Global Warning” will be released in 36 countries on 17th April 2020 via Nuclear Blast. The touring cycle starts in Finland immediately after the release of “Global Warning” with club and festival shows during the spring, summer and autumn 2020. Global Warning will be served all over Europe at the end of the year as Turmion Kätilöt is confirmed to support mighty Nightwish on their European run during November and December 2020.
From the very beginning Turmion Kätilöt has had a reputation of being a great live band. Disco beats from the 90’s, metal to the pedal, melodies, sing‐a‐longs, you name it ‐ there are no rules. Yet still if you peek under the skin you can find the darkness pointing its finger to you. Their live shows have been praised to be the fiercest and craziest mayhem to be witnessed creating the twisted world of Turmion Kätilöt. Come and embrace your true self. 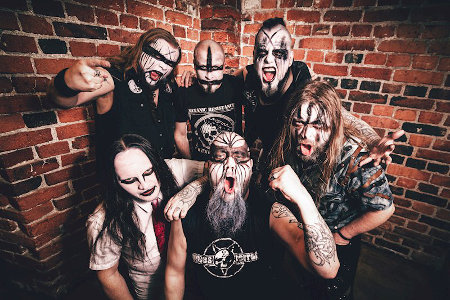