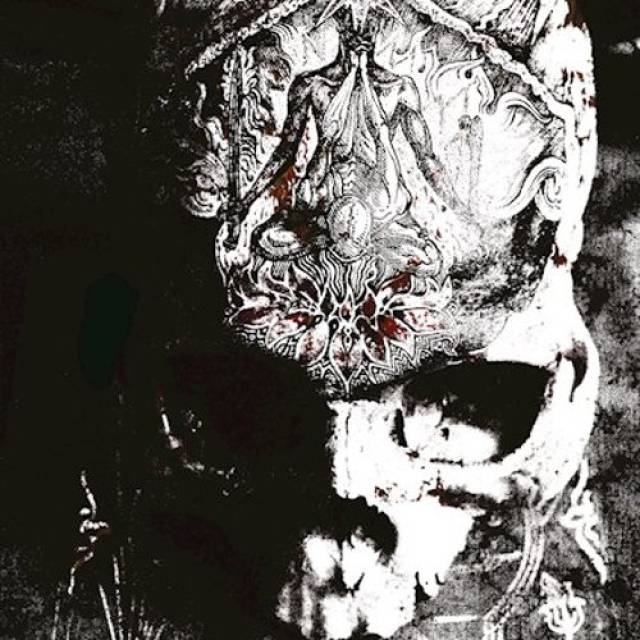 New album "Temple Of Wounds" out on June 5th!

At long last – BLIGHT is spreading and shall infect all in its path!
Montreal-based Black Metal visionaries BLIGHT are honoured to announce their signing to European label SVART RECORDS in anticipation of their debut LP release, TEMPLE OF WOUNDS.
The album is scheduled for worldwide release in June 2020, and will be available in Vinyl, CD, and Digital formats.
“Some bands are very productive, pumping out albums regularly. Yet others take their time, allowing the work to evolve slowly and surely,” says the band in a collective statement. “What matters most, though, is the result: the coalescing of forces, how they churn with negativity and violence – finally culminating in an opus whose strength is matched only by the length of time it took to complete.”
BLIGHT’s TEMPLE OF WOUNDS is such an album; it represents a band unafraid to challenge themselves creatively, and eager to explore unknown territory. It is truly a collective offering as well – everyone involved played a significant part in the writing process of TEMPLE OF WOUNDS, shaping it into something impactful, profound, and ultimately devastating.
“It is, by far, our most accomplished and mature songwriting to date,” adds the band. “We are proud that our album found a perfect home at SVART Records, a label we hold in the highest esteem for their vision when it comes to supporting avant-garde, experimental, and boundary-pushing music, metal or not.”
BLIGHT formed in 2008, in Montreal, Quebec, as a willed expression of our Lord in Gnosis, LuxFerre. Initially, the band existed as a side project, releasing a few underground tapes early on. After a brief hiatus, from 2010 to 2011, G. McCaughry (ex- Unquintessence, Ion Dissonance, Vatican, Anathema Publishing Ltd.) made a pact with members Pascal Pelletier, Cedric Deschamps, and Rob Lapalme (ex- Insect & Ontos On) to create what would become the current incarnation of BLIGHT. Their lyrical themes explore deep facets of inner-alchemical transmutation, and antinomian philosophies. TEMPLE OF WOUNDS is especially representative of this conceptual and distinct musical approach. 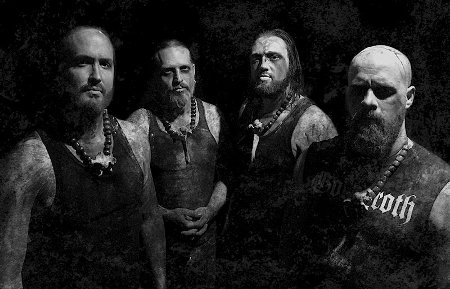