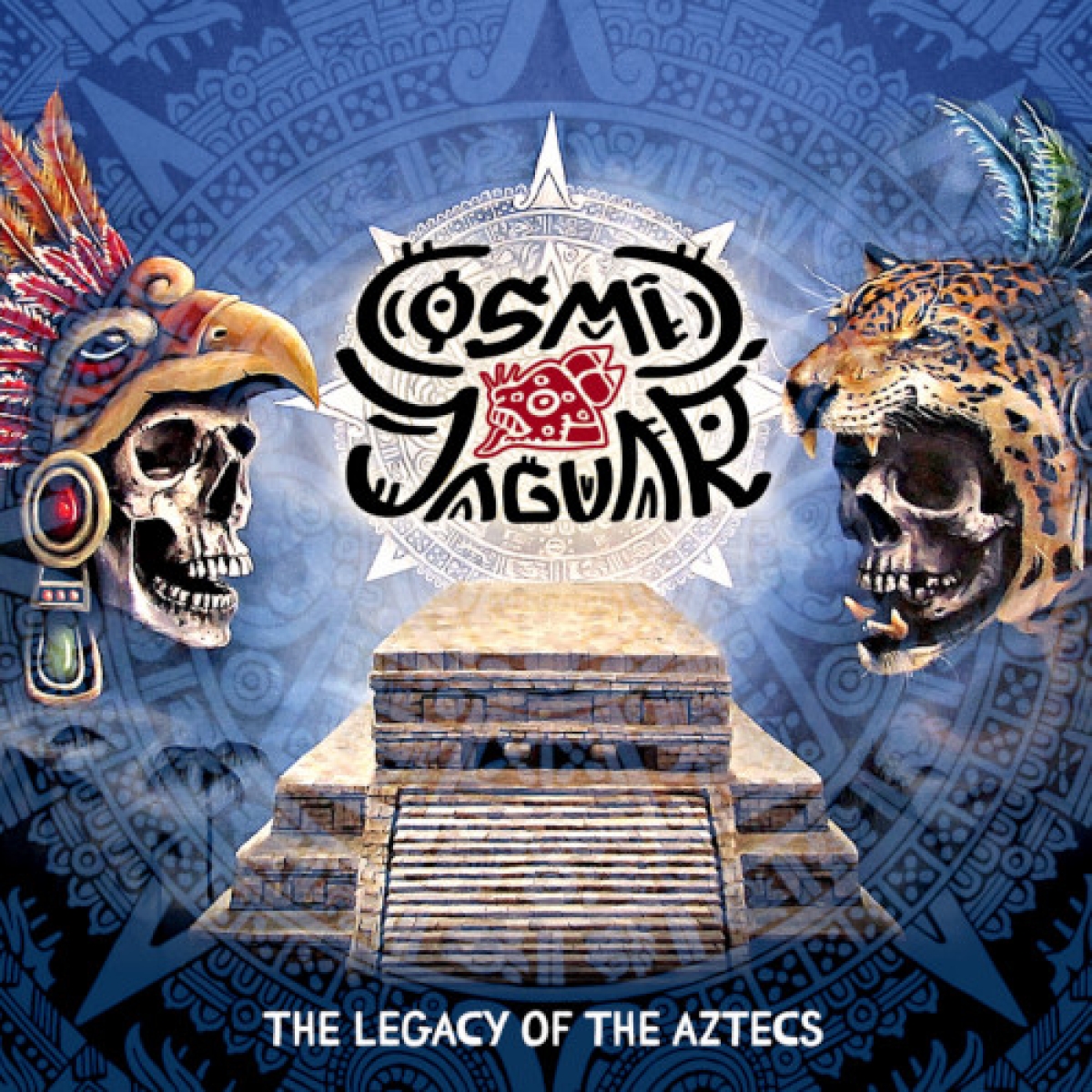 PURITY THROUGH FIRE is proud to present COSMIC BURIAL's striking debut album, Impakt, on limited A5 digipack format.
COSMIC BURIAL is the sole work of erstwhile NACHTIG and VALOSTA VARJOON mainman V. V. While those labelmates are undeniably black metal - related-yet-different sides, it must be said - with COSMIC BURIAL does V. V. strike upon far more distant realms of the imagination, only sparingly related to black metal. In his own words, COSMIC BURIAL is "ambient/atmospheric music for dreamers about space and time," and over the course of 2019, he recorded two demos under that moniker for the cult Worship Tapes stronghold.
Now, with the staggering Impakt, COSMIC BURIAL are prepared to travel into the most distant reaches of the cosmos, never to return. Literally massive, Impakt comprises four songs in 76 minutes, each one as epic and engrossing as the last. Here, one will find that the moniker COSMIC BURIAL is entirely apt: while the riffing might superficially suggest black metal by texture, in terms of actual sensations, this swirling, synth-drenched black (w)hole shimmers with a spectral sorrow more sympathetic to fellow stargazers Lustre or Midnight Odyssey. Likewise, V. V. foregoes vocals entirely, thus further severing ties to strict black metal by definition. But, what results is an utterly mesmerizing experience that indeed has its own Impakt...
When the stars align, or when they die, there floats COSMIC BURIAL: prepare for Impakt! More in this category: « BALL STARGAZERY »