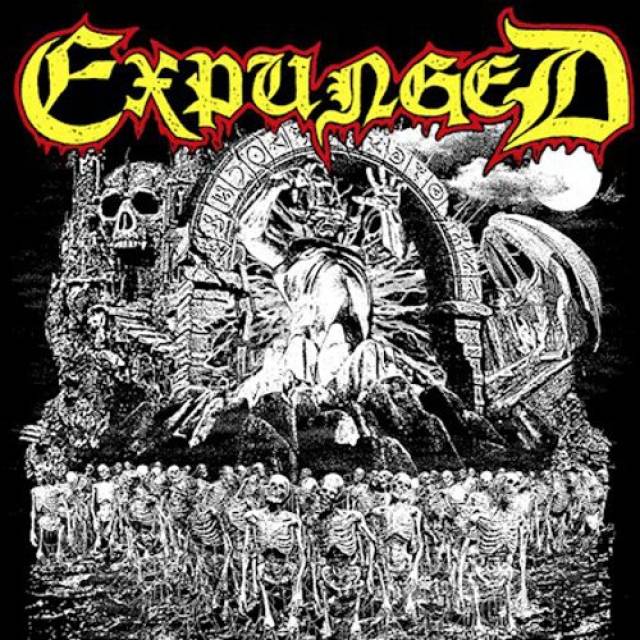 EXPUNGED is the brainchild of death metal master W.D., who's previously handled the axe in Dead Soul Alliance and Evolution Fail stretching as far back as the mid '90s. W.D. is the songwriter and K.F. drums (from old-school death metallers Toteblut), while J.S. (AKA Jo "Steel" Capitalicide from ICE WAR) is on vocal and lyrical duties as well as handling the bass, with the latter showing how versatile his singing abilities can somehow be. Formed in the spring of 2019, this Canadian power-trio is ready to take on the world with their own brand of downtuned HM-2-style death metal.
Exquisitely filthy, utterly crushing, and immediately memorable, EXPUNGED's opening strike is death metal classicism of a rich yet never regressionist vintage. Mastering was handled by death/grindcore guru Topin Das (of Fuck The Facts fame) at his seminal Apartment Two Studio. Swift and satisfying, Expunged is a five-song/23-minute plunge into the depths of darkness and doom - expect to hear the name of EXPUNGED resonate in the underground soon enough! 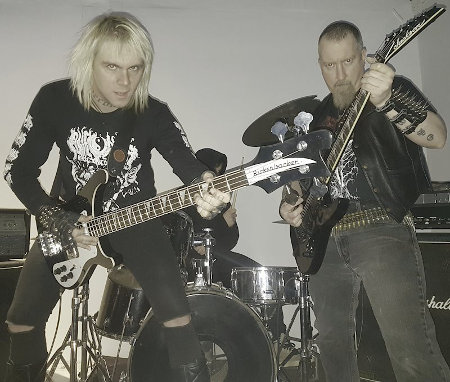 More in this category: « SLAGMARK DEVILSKIN »