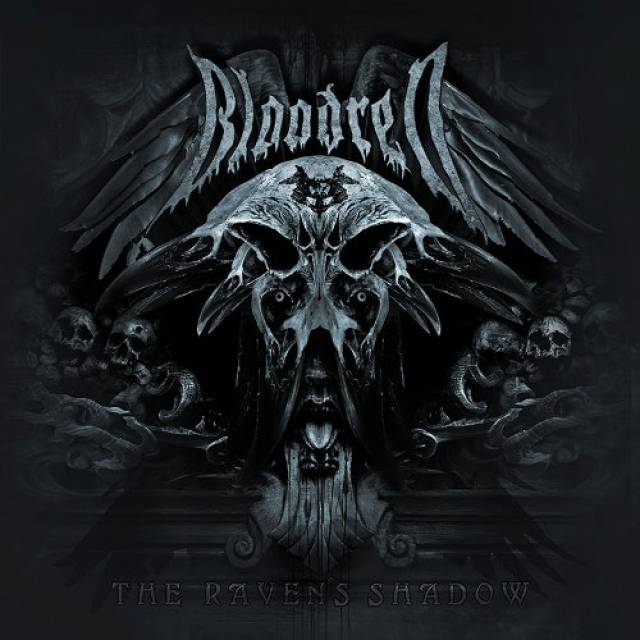 New album "The Raven’s Shadow" out on May 18th!

On his second album with the mystical title "The Raven’s Shadow" BLOODRED mainman Ron Merz celebrates his optimally proven BLACKENED DEATH METAL mix, which he has been refining successful as a one-man-project since 2009.
Connoisseurs know: the absolutely determined guitarist and singer does his thing here again like only few protagonists in the heavy music guild. In addition, the man with a penchant for pithy breakwater riffs keeps his team loyal:
Alexander Krull, known from Atrocity and Leaves' Eyes, who has repeatedly done excellent work for BLOODRED in his Mastersound Studio, is again responsible for the hammer-strong and also enormously dashing overall sound of "The Raven’s Shadow".
The overpowering drum attacks were again recorded by the highly clocked Joris Nijenhuis, who is also beating the skins for Atrocity and Leaves' Eyes.
The current successor to the 2016 debut album "Nemesis" shines with sovereign material, for which a deliberate attempt was made to break up the usual structures of the songs - the classic 'verse-refrain-strophe-refrain' pattern is therefore rarely found on this album. The Scandinavian-grimpy appearing structures could therefore be made as varied as permanently interesting.
"Blood On Thy Hands" pays homage to the unforgotten cult sound of old Hypocrisy. The nine compositions on "The Raven’s Shadow" show the assiduous work of the unswerving idealist from Baden-Württemberg at the highest level so far.
Thus, besides hauntingly gripping thunderstorms of rhythm, especially the melodies have been polished to be much more catchy and lasting. Captivatingly majestic songs like the invigoratingly triumphant "We Who Ruled The North" bear witness to this in uplifting perfection.
Even with inevitably catchy power numbers like "Shadow Warrior" and "Immense Hall Of Agony" BLOODRED 2020 presents itself both internationally fully competitive and in a trendless, timeless appearance. And in the wonderfully culminating final track "The Northstar Whispers (To The Blacksmith's Son)" the talent for impressive, dramatic epic reveals itself.
Apropos, timeless: the raven has been regarded as a messenger of death, especially in the Nordic myths and legends, from time immemorial until today - an exciting topic, which can be found in many a song on the new album.
BLOODRED pays homage to this truly wonderful and all too often misunderstood animal in a musically captivating way - may the berserk tracks on "The Raven’s Shadow" lift their dark wings to the heights of the scene just as mystically and fascinatingly! 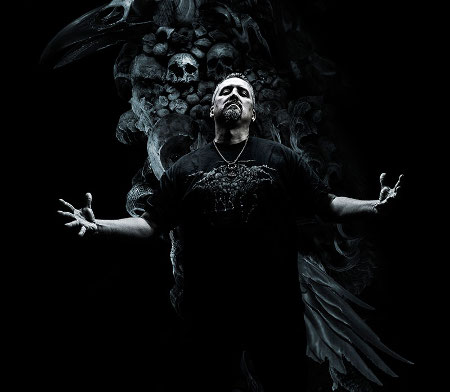