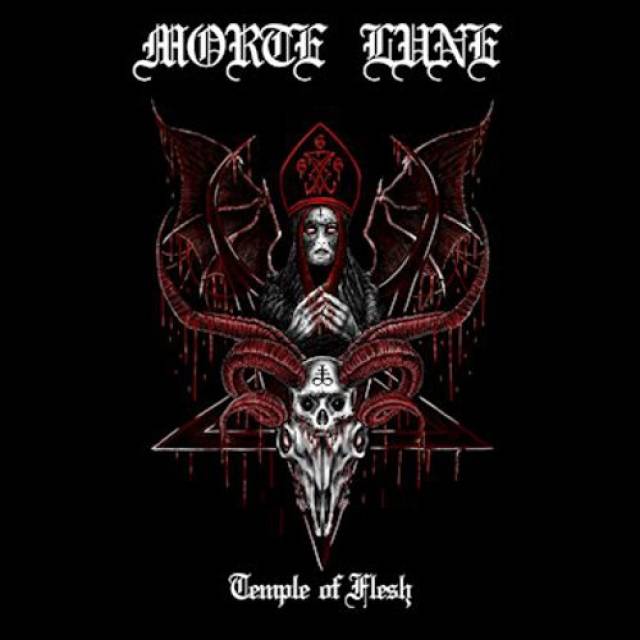 Debut mini-album "Temple Of Flesh" out on April 30th!

PURITY THROUGH FIRE is proud to present the highly anticipated debut mini-album of the UK's MORTE LUNE, Temple of Flesh, on digipack CD format.
MORTE LUNE proudly uphold the banner of Cumbrian Black Metal. Not surprisingly, its members are all extremely prolific veterans of the UK black metal underground: founding vocalist, guitarist, and bassist Hrafn numbers labelmates THY DYING LIGHT, NEFARIOUS DUSK, and ÚLFARR among his many, many endeavors; drummer Storm currently also plays in The Deathtrip, Axis of Perdition, and Thine; and guitarist Leviathan maintains his solo project Written in Torment. Together, as MORTE LUNE, this trio create single-minded and uncompromising black metal art steeped in the second wave.
No more but definitely no less, MORTE LUNE unleash one torrent of cryogenic fury after another on Temple of Flesh, indeed flaying that flesh with freezing hatred and hellish intensity. Rough and raw and yet exceedingly finessed, MORTE LUNE sharpen their blades to such a degree, their filthy pulse is almost free-flowing, so seamless is their violence and so steeled 'n' stifling their riffing. Each of these six songs gets in and gets out, stunning the senses with their iron-fisted compactness of design, making the 25-minute Temple of Flesh an ideal length to establish its malefic muse. Cumbrian Black Metal shall not be stopped!
The more things change, the more they indeed stay the same. Hunkered down in the trenches of the ancient ways, MORTE LUNE build their Temple of Flesh! 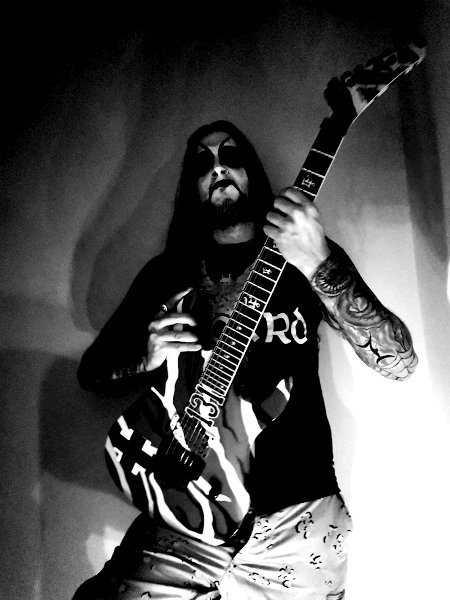