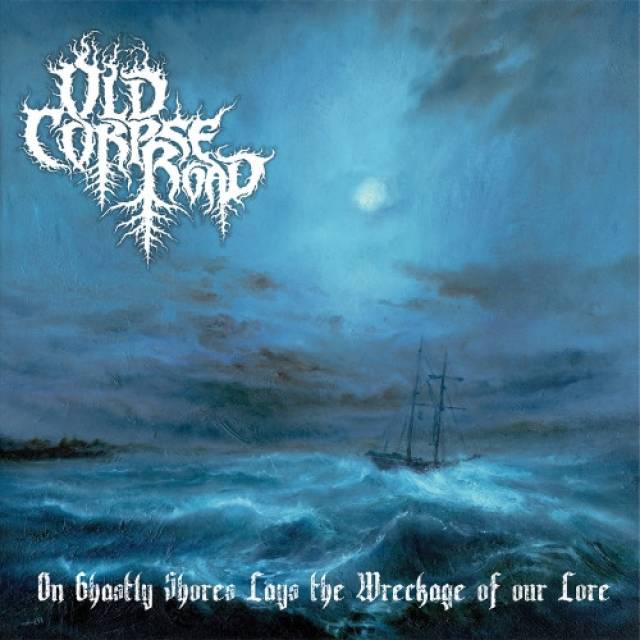 New album "On Ghastly Shores Lays The Wreckage Of Our Lore" out on May 15th!

OLD CORPSE ROAD return with their new album "On Ghastly Shores Lays the Wreckage of Our Lore" to breathe new life into the dark and fecund myths and legends of England. The consummate storytellers have scoured the annuls of the English Isles and unearthed eight treasures from the wrecked ships and carcasses of the damned souls washed upon the tide and woven then into haunting and atmospheric black metal. Following their critically acclaimed album "Of Campfires and Evening Mists" OLD CORPSE ROAD are back to with foul tales of ghastly apparitions, demonic creatures and murderous death bed confessions from the murky shores and waters that surround their green and pleasant land. Weaving the history of their country into haunting and cacophonous stories, OLD CORPSE ROAD are back with their unique take on British Black Metal.
OLD CORPSE ROAD have carved their name into the UK black metal scene by producing classic, yet unique British black metal based on the dark folklore of Britain. The Darlington based 5 piece formed in 2007 and take their name from a coffin road in the Lake District.
Dynamically their music flows from fierce black metal through to powerful melodic passages and onto serene yet haunting moments. The band incorporate a wide range of vocals from traditional black metal shrieks, guttural lows, spoken word passages and epic folk singing. OLD CORPSE ROAD bind these elements together to produce a solid yet original take on the black metal sound.
OLD CORPSE ROAD have built up a reputation with their intense and atmospheric live performances during their extensive touring in the UK, having shared the stage with bands such as Alcest, Esoteric, Winterfylleth and Heidevolk. They have also made numerous festival appearances including Bloodstock and Hammerfest. 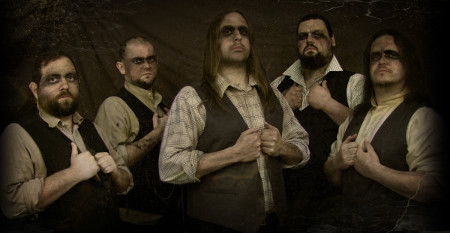