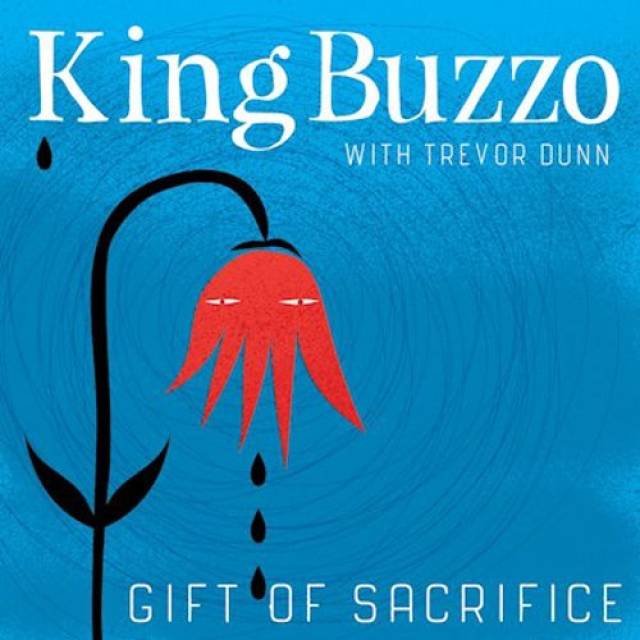 New album "Gift Of Sacrifice" out on Mat 15th!

King Buzzo, the iconic Melvins’ singer and guitar player, returns with his second solo album, Gift of Sacrifice, on May 15 via Ipecac Recordings.
The nine-song release finds Buzz Osborne joined by longtime friend and Mr. Bungle bass player Trevor Dunn.
“Gift of Sacrifice was a stone groove to record and it will be a f*cking blast to finally hit the road with my buddy Trevor Dunn,” says Osborne. “Once we take the stage, I guarantee we’ll kick the crap out of this album.”
Dunn and Osborne have worked together several times in the past, both as members of Fantômas and with Dunn performing in the Melvins Lite iteration of the long-running, legendary band.
Gift of Sacrifice was recorded at Sound of Sirens Studios in Los Angeles by Toshi Kasai. Artwork by Mackie Osborne.

More in this category: « IRONSTONE PARALYDIUM »