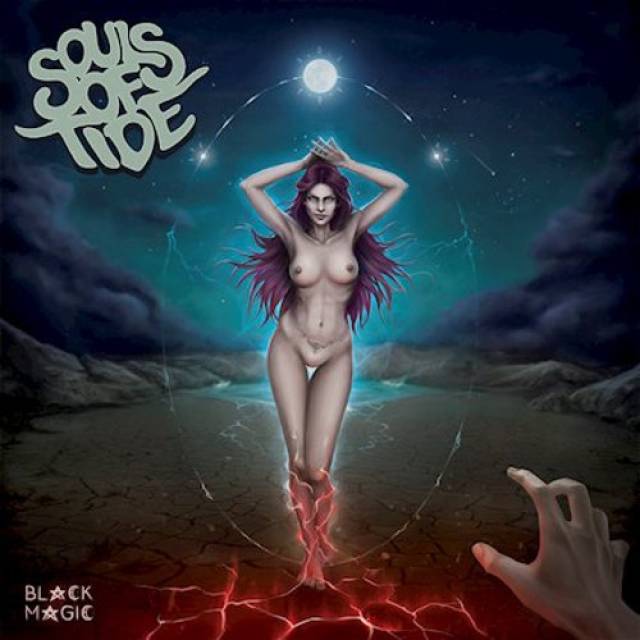 New album "Black Magic" out on May 22nd!

Have you ever wondered what 70´s rock band would sound like today?
Souls of Tide is somewhat strangely assembled as the background of these six experienced musicians grew from both rock and metal. The members are known from bands like Trollfest, Wyruz, Sarkom, Porterville, Dead Maple, Matanzick and Opel. This clearly flavors their style and sound to ensure a diverse and colorful musical palette when creating their music. Straight to the point songwriting and melodies with a desire to hook the listeners, are backed with a tight rhythm section alongside a breathing hammond organ. The rude mood rhythm guitars lay the basis for a screaming lead guitar and the table is finally set for the powerful and edgy vocals to establish the mood.
The music is highly influenced by various bands from the 70´s, such as Black Sabbath, Deep Purple and The Doors. Souls of Tide continue their legacy to evolve the music to something different and unique. This all resulted in one stand-alone single, one EP and one full-length album since the beginning in 2014. The last album "Join The Circus" was released in 2016 through Mighty Music. They have played various gigs, festivals in both Norway and Denmark, where they also joined the Quireboys for a UK tour. 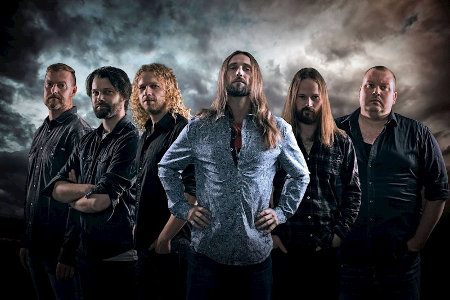